Rates of household gun ownership, by partisan affiliation, over time. Note the displayed range of the y-axis being 50 points in total, from 20% to 70%: That gun protections are the one battlefield in the culture war the right has largely won on is made even more impressive by the fact that gun ownership rates among non-Republicans have been steadily falling over the last three decades. A generation ago, gun grabbing would’ve ticked off a lot Democrats. Today it doesn’t. Yet still the second amendment remains the most resilient member of the bill of rights (nobody cares about the third).

It’s nice to know we retain our last line of defense. Now if we could work on maintaining lines nearer the front so molon labe can remain an ideological rallying cry rather than a literal challenge to state authorities the seriousness of which will be tested, that’d be swell! 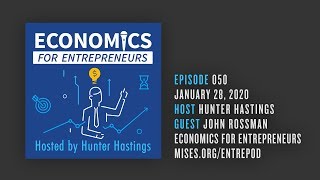