The corporate media is in collusion with the Biden campaign–it’s hard to describe Biden reading from a teleprompter during media interviews any other way–so it’s safe to assume the former vice president had the questions ahead of time. Biden delivered his rehearsed answers satisfactorily to a general audience and extremely well to people who think he has severe dementia. If Trump permitted the debate to transpire according to the stated rules, he would’ve lost big league. The trap was set.

Trump thus took a risk he had to take by constantly badgering and interrupting Biden and Wallace. The rude interjections repeatedly knocked Biden off his game. Trump was the arrogant, obnoxious ass everyone knows him to be. Biden was the frail and rattled geriatric people who haven’t followed things closely hadn’t realized he had become.

The Trump highlight will be calling on Biden to name a single law enforcement agency that has endorsed him and Biden’s inability to do so.

The Biden highlight will be Trump refusing to dance to Chris Wallace’s tune by explicitly condemning white supremacy.

Will Hillary and the Dems Get the Civil War They Are Trying to Provoke?
The Saker
• 253 Comments • Reply
← The DivergenceAll Coppers Are Racists? →
Hide 122 CommentsLeave a Comment
"First Debate Quick Take"
• 122 Comments
Commenters to Ignore
Commenters to ignore (one per line)

← The DivergenceAll Coppers Are Racists? →

The Woke Are Reversing the Compartmentalization of Science from Faith
Steve Sailer • October 10, 2020
• 1,500 Words • 41 Comments • Reply 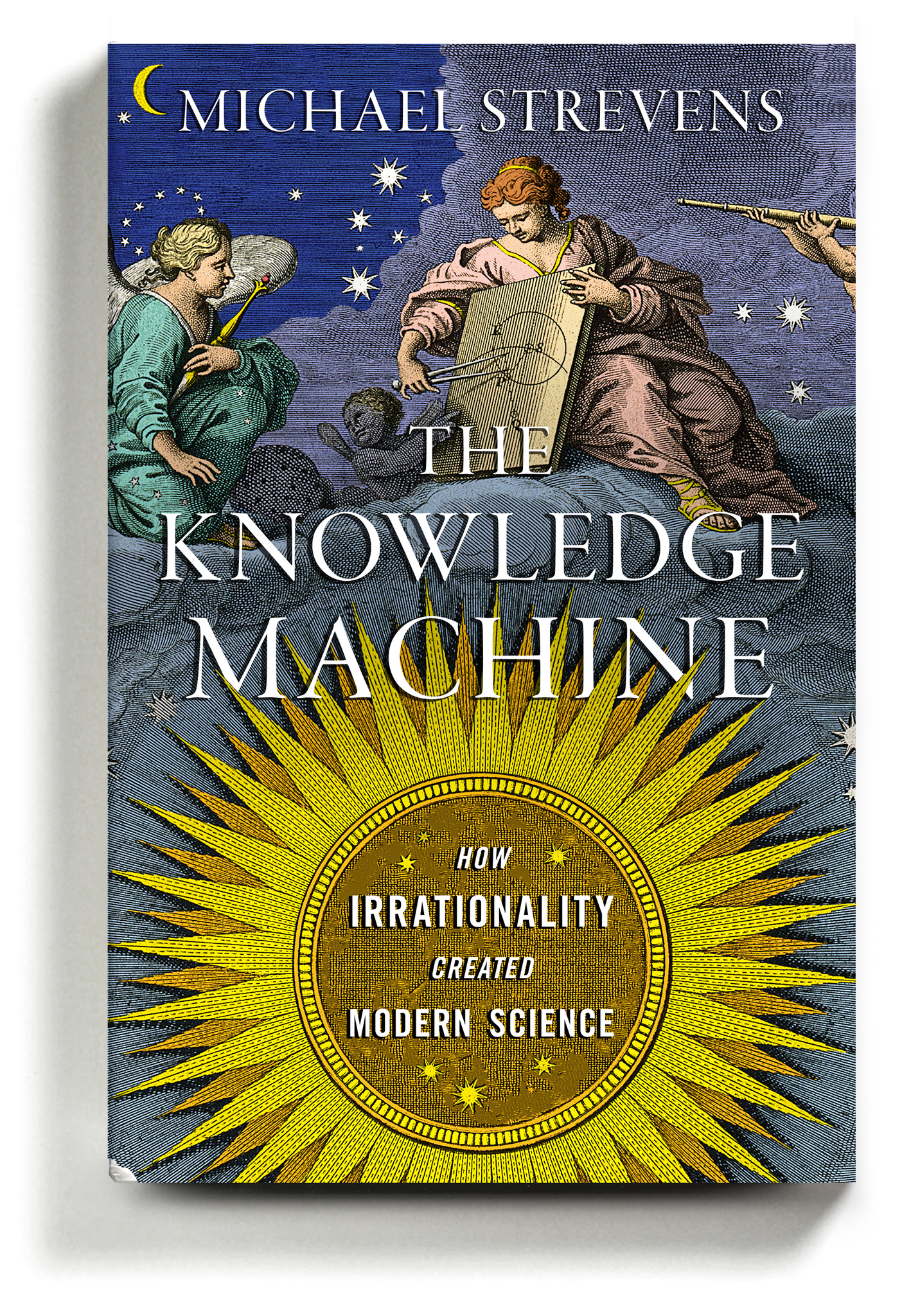