Happiness quotients, by race, computed by taking the percentages of GSS participants who self-describe as “very happy” and subtracting from them the percentages who say they’re “not too happy”, presented in both table and graph formats. The higher the score, the happier the group. For contemporary relevance all responses are from 2000 onward (n = 15,414): We can speculate about causation until we’re blue in the face but it doesn’t change the conclusion that a whiter America would be a happier America. A country for Ice People would be only modestly less sunny, while a Sun People society would be quite frigid indeed. 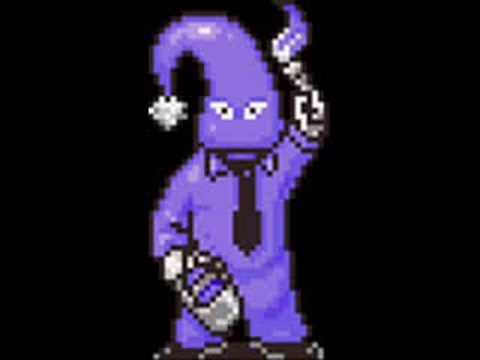 Blue people are happiest of all

A whiter America would also be a more trusting America. The following table and subsequent graph show the percentages of people, by race, who say that “generally speaking, most people can be trusted”. Again for contemporary relevance all responses are from 2000 onward (n = 11,715): Among many other things, a modern economy requires a high-trust society. As social trust continues to decline across the West, so will the the standard-of-living and quality-of-life the West enjoys.

There’s a way for the Occident to avoid this fate. It starts with more Orban and less Obama, more Trump and no more Merkel.

Multiculturalism in the Age of Coronavirus
Andrew Joyce
• 111 Comments • Reply

Trumpâs Chumps
Brad Griffin
• 337 Comments • Reply
← Weaselly ReutersBe Careful What You Wish for →
Hide 12 CommentsLeave a Comment
"Diversity Is Strength! It's Also... Unhappiness and Mistrust"
• 12 Comments
Commenters to Ignore
Commenters to ignore (one per line)

Save ListCancel
Endorsed Only
Trim Comments?
← Weaselly ReutersBe Careful What You Wish for →