I gave a talk about current politics at Diesel, a fine Oakland independent bookstore, late last week. No one in the leftish crowd seemed notably put out when I declared myself dubious of the proposition, espoused by many in the store, that the only element of mystery about 9/ll was whether George W. Bush had ordered the attacks on the World Trade Center on his own initiative or was merely acting as the catspaw of Dick Cheney.

Nor was there any outcry when I denounced Ariel Sharon as a war criminal and his US claque as a bunch of unconscionable rogues.

But as soon as I said I couldn’t see much reason to get excited about Howard Dean as a candidate for the Democratic nomination, and he seemed to me to be a thoroughly conventional right winger, there was an audible ripple of irritation in the crowd. In the course of an angry denunciation of my unsparing comments about Dean a woman said that the left should be rallying not only to the standard of the former governor of Vermont, but of Governor Gray Davis of California, now facing a recall vote in early October.

Shackled to “lesser of two evils” is its dread mate, “compromise”. In its funereal syllables is congealed the whole sad history of the US two-party system, from the first compromise in the Constitution allowing the import of slaves till l820, to the Missouri compromise letting that slave state enter the union; to the compromise of l877 which ended reconstruction.

The twentieth century was no better. In the compromises that ensured Republican hegemony there was one moment of hope, sparked by the Great Depression and the vast public zeal to get out of it. Then, after the war, America saw programs for full employment, for complete social security. Education at the University of California cost $50 a quarter. Democratic clubs in California exercised strong populist control over prospective candidates.

In the years that followed the Democrats slowly bargained everything away, in that same spirit of compromise. No one talks about full employment now. Organized labor is belittled. Oldsters see Social Security being eroded.

The paradigm of this downward descent is Grey Davis, who now proclaims that he is going to fight “like a Bengal tiger”. It takes one to know one. Bengal tigers like to hang out near some village and eat small cows, fearing even the stately water buffalo. When its teeth go bad the Bengal tiger gives up on the cows and starts attacking elderly, defenseless humans.

Davis’ only enthusiasms are for raising money and endorsing the death penalty. His main achievement has been to ransom California off to the energy Mafia. He represents the End of Politics as anything remotely honorable or idealistic.

But now, when Real Politics gloriously and excitingly raises its head in the recall effort, many leftists bleat nervously about Republican plots, and the need to rally to the Democratic Party and its man in Sacramento. Despite official Green endorsement of the recall effort, many Greens aren’t much better. I listened to one the other day, a fellow of normally militant fiber, whining that the recall bid is unleashing “toxic” forces and everyone should work for Davis.

But there’s a sound Green candidate in the form of Peter Camejo, and surely the recall ballot, with some hundreds of candidates crowding in before next weekend’s cut-off, represents the best Green shot at ever capturing any significant slot, with normal voting blocs possibly fracturing.

Real Democracy, as opposed to the sham stuff usually on offer, is embodied in the ability to recall politicians who stab their supporters in the back. Davis should face the music. How wonderful it would be to see Larry Flynt roll into the governor’s mansion in Sacramento, and by making that possible, Davis would earn himself a page in the history books, not merely a footnote about his skills as a fundraiser.

ALEXANDER COCKBURN is the coeditor of The Politics of Anti-Semitism. California Reparations Report Is Based on the Concept of "Compound Harm," Which Einstein Called the Eighth Wonder of the W...
Steve Sailer
• 344 Comments 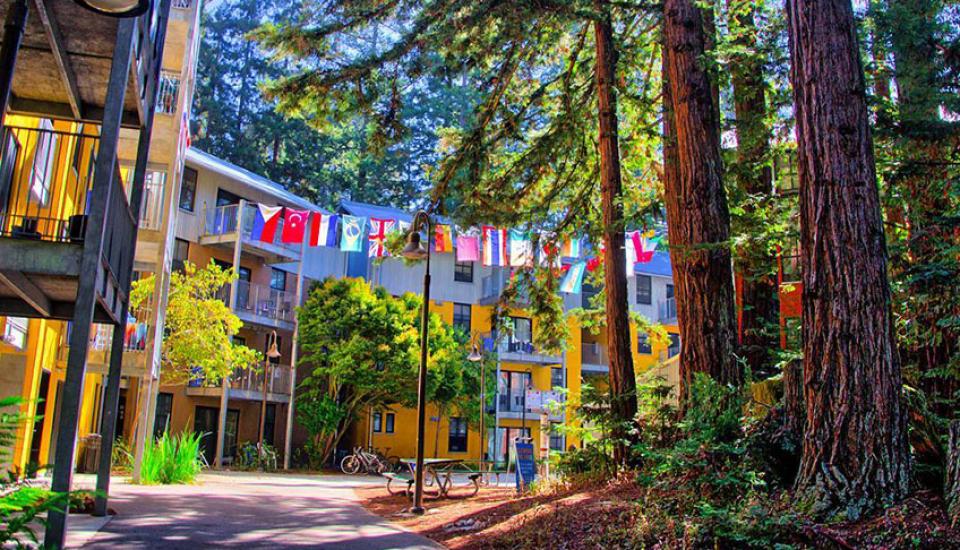 The Racial Reckoning and the Not So Great Reset Come for Letter Grades in College
Steve Sailer
• 248 Comments
← Meet the Real WMD FabricatorPhilosopher Ted Honderich Hit with Anti... →
Current Commenter
says:
Current Date at Time Now
Leave a Reply - Comments on articles more than two weeks old will be judged much more strictly on quality and tone
Cancel Reply
Commenting Disabled While in Translation Mode