It didnât take Arestovich long after getting thrown under the bus to start attacking the Zelensky regime.

If you knew anything about this guy, you would know heâs not the sort who would respond positively to being thrown under a bus.

Heâs now publicly saying the Ukraine is losing the war, which is the exact opposite of what the entire Western world keeps saying.

Ukraine has squandered the opportunity to prevail in the conflict with Russia, Aleksey Arestovich, a former adviser to President Vladimir Zelensky, said on Friday.

Speaking in an interview with political analyst Yuri Romanenko, Arestovich said that âif everyone thinks that we are guaranteed to win the war, it seems very unlikely.â

âWhat do you think, the assessment of Polish President Andrzej Dudaâ¦ that there is basically no certainty whether Ukraine will surviveâ¦ Did he say that for no special reason, or did he say that based on some kind of information?â Arestovich asked.

Well, it seems to me that he said it based on some kind of information.

Duda said several days ago that a âdecisive momentâ in the conflict could come in a few weeks or months. âAnd this moment is the answer to the question, if Ukraine will survive or not,â he explained, highlighting the need to support Kiev with Western-made weapons.

Arestovich also warned that Ukraine should not consider itself invincible. âWe are invincible only until we are at each otherâs throat. When this happens, we are pretty much vincible, in a short time and unexpectedly for ourselves.â

The former official stated that Ukraine had âmissed not only a military opportunity, we lost time, and the Russians began mobilization, restored the front [line] situation, and even created superiority in some places.â He added that ânot only did the West not give [Ukraine] weapons, we missed a public chance, in terms of domestic and state [policies].â

Iâve bowed out of reporting on the details of the war itself, but you can go on Twitter and see whatâs going on (Southfront is also a good English place for war details). The Ukraine frontline has collapsed, as was predicted to happen in the wake of the Russian mobilization in the first quarter of 2023. 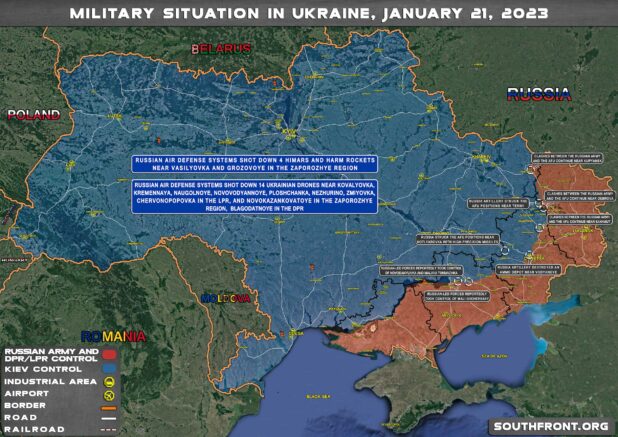 Youâre going to see more and more of these Zelenskyists jumping ship.

Probably, this is going to keep going on and on for years, and I donât think Putin is ever going to get the commitment that the Ukraine wonât join NATO. Kissinger is now saying they should join NATO. Even at 99 years old, heâs still a bellwether for this sort of thing.

Eastern Ukraine will remain in Russia, the rest of the Ukraine will join NATO, both sides will declare victory, and youâll have a kind of eternal war in certain regions between Russians and Americans/Poles for a while until it finally breaks out into a larger WWIII type conflict.

Assuming he doesnât have a heart attack and die, Zelensky will keep doing his nightly videos making weird faces. 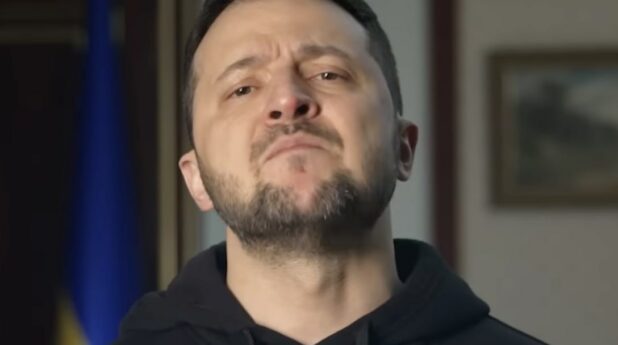 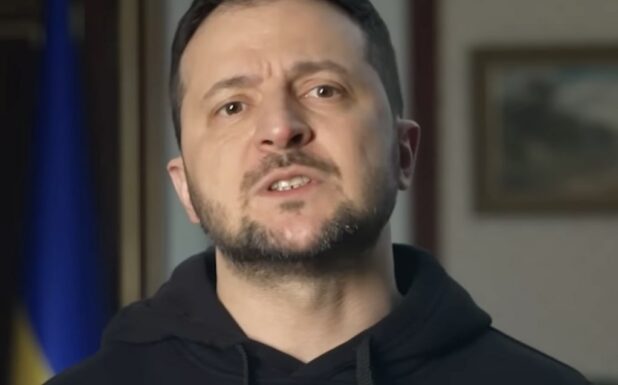 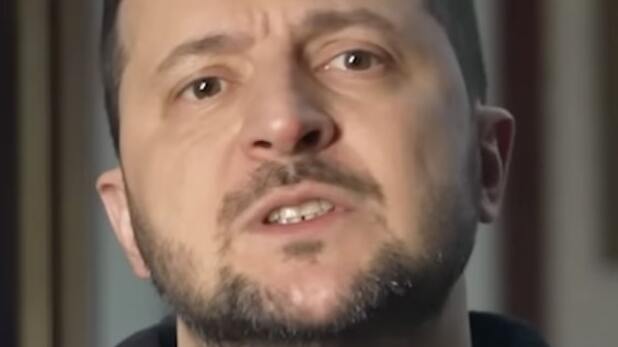 Ukraine: Is the Hammer About to Fall?
Mike Whitney
• 484 Comments • Reply
← âthe Black Hole Just Got 10 Feet Deep...The Facts About Michael Jackson and His... →
Hide 78 CommentsLeave a Comment
"Zelenskyâs Scorned Ex-BFF Says the Ukraine Is Going to Lose the War"
• 78 Comments
Commenters to Ignore
Commenters to ignore (one per line)