A white man angry about anti-Kyle sentiment has crashed into a crowded Christmas parade in Milwaukee and killed five people.

The feds are no doubt going to use this as part of their âdomestic terrorismâ agenda.

It was this guy! 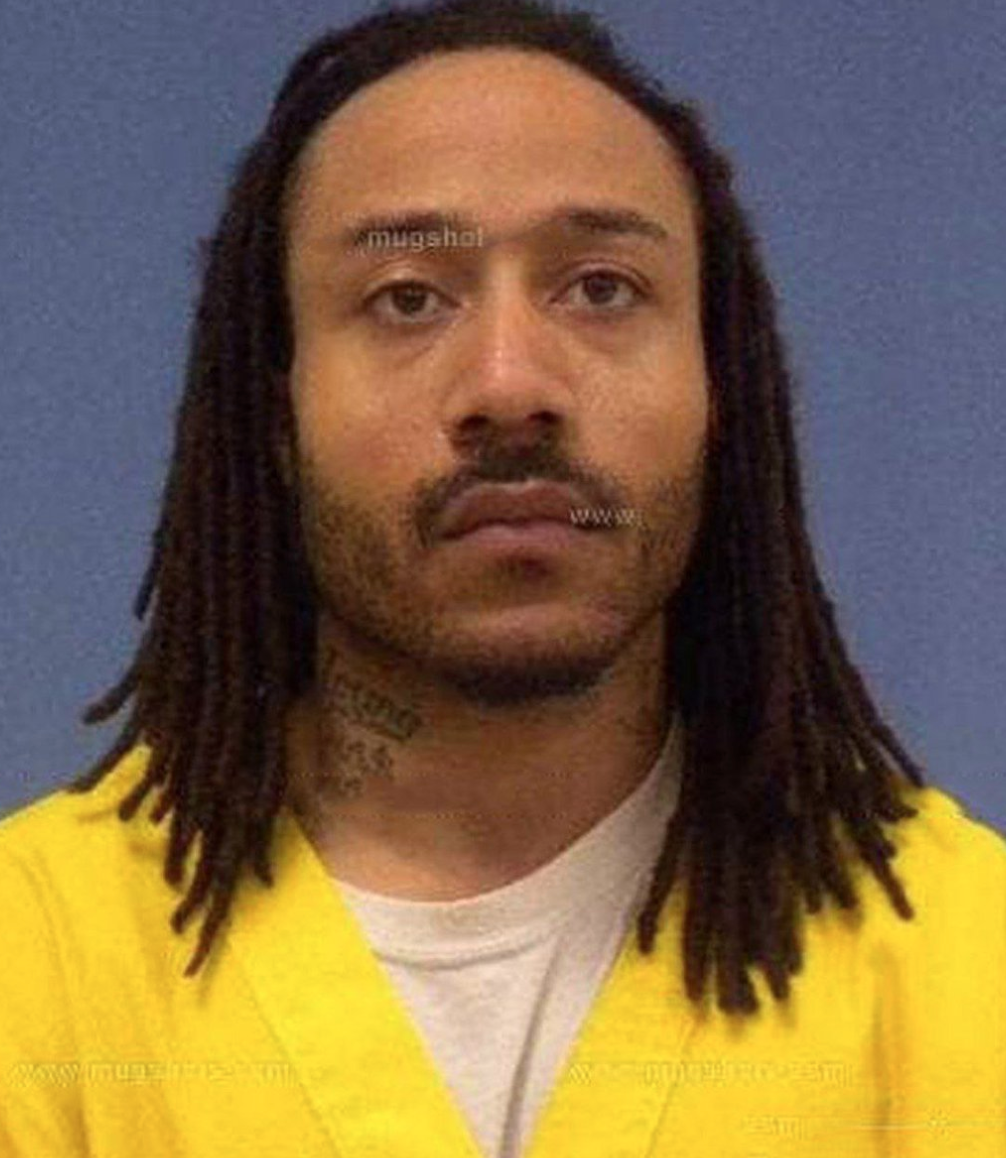 They havenât announced that he did it because he was angry about Kyle, but come on. I donât believe itâs not related. Itâs a racial hate crime.

After hyping up a white man shooting people who were trying to kill him for a year, the Jewish media will bury this story of wild, brutal murder before the corpses are buried.

A joyous scene of marching bands and children dancing in Santa hats and waving pompoms turned deadly in an instant, as an SUV sped through barricades and into a Christmas parade in suburban Milwaukee, killing at least five people and injuring more than 40 others.

One video showed a woman screaming, âOh my God!â repeatedly as a group of young dancers was struck Sunday. A father talked of going âfrom one crumpled body to the otherâ in search of his daughter. Members of a âDancing Granniesâ club were among those hit.

WARNING! #GRAPHIC CONTENT! SUV speeds into Christmas parade in suburban Milwaukee
It's unclear how many people are injured, and police said they could not immediately provide details. pic.twitter.com/0pTNDaisgM

CHILLING VIDEO: These images show the moment a driver in an SUV plowed through the Waukesha Christmas Parade this afternoon. At least 20 people have been injured. We're waiting on more updates. Here's what we know: https://t.co/4tVqtt7Uya pic.twitter.com/EAjT1HYfUC

The city of Waukesha posted on its social media accounts late Sunday that it could confirm at least five died and more than 40 were injured, while noting that it was still collecting information. The cityâs statement also noted that many people took themselves to hospitals. The city did not release any additional information about those who died.

A âperson of interestâ was in custody, Waukesha Police Chief Dan Thompson said, but he gave no details about the person or any possible motive. The investigation was ongoing, with assistance from the Wisconsin Department of Justice.

The media isnât reporting his name. Theyâre definitely not saying his race either!

But there are photos. 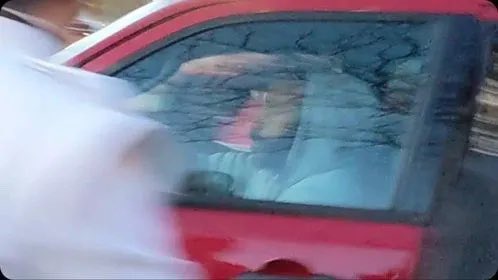 So the cover-up has already begun â refusing to report someoneâs name when theyâve already been identified in the media is a cover-up. In fact, not saying that heâs black is a cover-up. There is no way this wasnât political, so they are removing that entire piece of information from the public space.

They want to censor all of the people who currently do tell you the name and race of violent hate attackers so they can just bury it completely.

What do normal people think of this? Why do they believe the media is trying to promote this black hate agenda? Every knows that blacks are destructive savages. What is their game in promoting them as they do?

How can you explain any of that without saying âthe Jews did thisâ?

âWhat took place in Waukesha today is sickening, and I have every confidence that those responsible will be brought to justice,â Attorney General Josh Kaul, the stateâs top law enforcement officer, tweeted.

The horror was recorded by the cityâs livestream and onlookersâ cellphones. One video shows the moment the SUV broke through the barricades and the sound of what appears to be several gunshots. Thompson said a Waukesha police officer fired his gun to try to stop the vehicle. No bystanders were injured by the gunfire, and Thompson said he did not know if the driver was struck by the officerâs bullets.

Another video shows a young child dancing in the street as the SUV speeds by, just a few feet from her, before it hurtles into parade participants a few hundred feet ahead. One video, of dancers with pompoms, ends with a group of people tending to a girl on the ground.

âThere were pompoms and shoes and spilled hot chocolate everywhere. I had to go from one crumpled body to the other to find my daughter,â Corey Montiho, a Waukesha school district board member, told the Milwaukee Journal Sentinel. âMy wife and two daughters were almost hit. Please pray for everybody. Please pray.â

The Milwaukee Dancing Grannies posted on its Facebook page that âmembers of the group and volunteers were impacted and we are waiting for word on their conditions.â The groupâs profile describes them as a âgroup of grannies that meet once a week to practice routines for summer and winter parades.â

A Catholic priest, multiple parishioners and Waukesha Catholic schoolchildren were among those injured, the Archdiocese of Milwaukee spokeswoman Sandra Peterson said.

Chris Germain, co-owner of the Aspire Dance Center studio, had about 70 people in the parade ranging from as young as 2 being pulled in wagons to age 18. Germain, whose 3-year-old daughter was in the parade, said he was driving at the head of their entry when he saw a maroon SUV that âjust blazed right past us.â A police officer ran past in chase. Germain said he jumped out of his own SUV and gathered the girls who were with him to safety.

Then he walked forward to see the damage.

âThere were small children laying all over the road, there were police officers and EMTs doing CPR on multiple members of the parade,â he said.

I donât know about you guys, but Iâve had just about enough of this whole âmulticulturalismâ thing.

I want all of these apes to leave my home. Theyâre not welcome here, and they all need to go back to whatever shithole they emerged from.

Just yesterday, Jewish CNN told us that âangry white men are the most frightening thing in America.â

Remember when, earlier today, #CNN said this? Apparently, a Black Man in a red truck at a Christmas parade in Waukesha is more frightening. #darrellbrooks pic.twitter.com/wWBHGxOW3z

Kyle â who did not ever appear angry â shot a literal Jew pedophile and a communist, both of whom were trying to kill him â and that was the single biggest news story ever.

This ape rammed his car over completely innocent white kids celebrating Our Jesus â out of literal hatred for the color of our skin.

Most people will never even find out the guy is black.

Joy Reid will be on TV saying that whites need to shut up and stop whining.

Leftists are joking about it.

Despite few details known about the deadly car-ramming incident at the Christmas parade in #Waukesha, Wisc., leftist accounts on Twitter are politicizing the incident because of their bitterness in the #Rittenhouse verdict. pic.twitter.com/Cidd7wl7nw

Whatever is going on with this multiculturalism, no one can claim it is working.