.@AndrzejDuda explains why this is such a crucial time for countries to show their support for #Ukraine. Watch the full session here: https://t.co/7H6PDGXdEA #wef23 pic.twitter.com/HrMePHB0su

They keep saying that the hero of the Ukraine, Stepan Bandera, was a âNazi collaborator.â

In actual fact, he was a psycho serial killer who went around slaughtering Polish peasants on farms. He is documented to have loved the Jews, in fact, and worked with them. His only goal was to kill poor Polish people.

The Nazis put him in a concentration camp when they caught him doing these slaughters. At the very end of the war, when the Germans were desperate, he was let out of the camp and told to go kill Russians. Instead, he resumed slaughtering Poles.

The Polish know this and he is considered a serious enemy of the country. Youâd think theyâd be worried about the fact that the Ukrainians celebrate this guy as their hero.

Of course, theyâre not worried.

The Polish are playing a bizarre game with this war. They have dreams of being a relevant world power like they were hundreds of years ago, and they believe that siding with America in this war will help them accomplish that goal.

It is absolute lunacy, actually. There is a reason that Poland is not a major world player, and it is because they have no accomplishments in the modern world. Unlike America, Britain, Germany, France, Russia, China, or Japan, the Poles have nothing going on. They made a few good video games and that ended with Cyberpunk 2077, which was one of the worst disasters in video game history and much more humiliating for the Polish people than what happened in World War II.

But they have this dream, and Zelensky â who claims to care only about border integrity above all else â is apparently promising them authority over the west of the Ukraine, Galicia, which they believe they still have a claim to from pre-Soviet times. 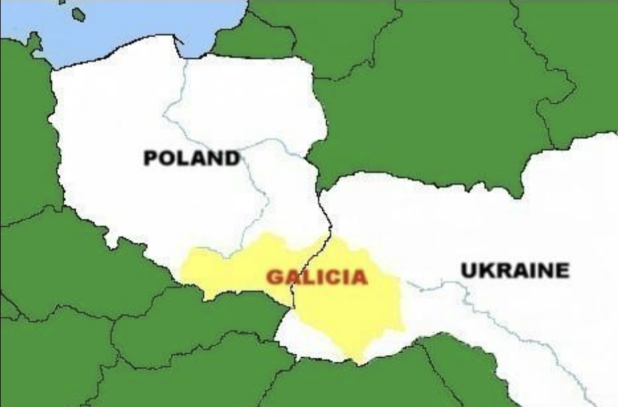 The Poles are the most aggressive supporters of this war. Whereas Americans are lukewarm, Poland has rallied their entire country around the idea that they are well on their way to being a great empire once again.

Addressing the World Economic Forum in Davos on Wednesday, Polish President Andrzej Duda pleaded for more deliveries of heavy weapons and ammunition to Ukraine, saying the country may not continue to exist otherwise.

âI am afraid that now, maybe in a few months, maybe weeks, there will be a decisive moment of this war. And this moment is the answer to the question: if Ukraine will survive or not,â Duda told the gathering.

The weapons the US and its allies have provided to Kiev are not enough to stave off a possible pending offensive by Russian forces, he said, so âit is critically important to send additional military support now.â

Duda added that missiles and modern tanks were the most important thing, and that Ukraine needs help because it âwants to become part of the Western communityâ including the EU and NATO. âBut above all, they want to survive,â he said.

The Polish agenda in the Ukraine is yet another thing that the Western media simply does not mention, ever.

The Ukraine military is being fed into a meat grinder. They are totally untrained peasants that America is just sending to die for no reason. Meanwhile, the NATO-trained Poles are being brought in as infantry.

Weâre ostensibly supposed to believe that the Poles are just very moral humanitarians without any specific agenda.

Itâs obvious that Poland supports sending these Ukrainians to die, as they want to clear out space for their people to move in. 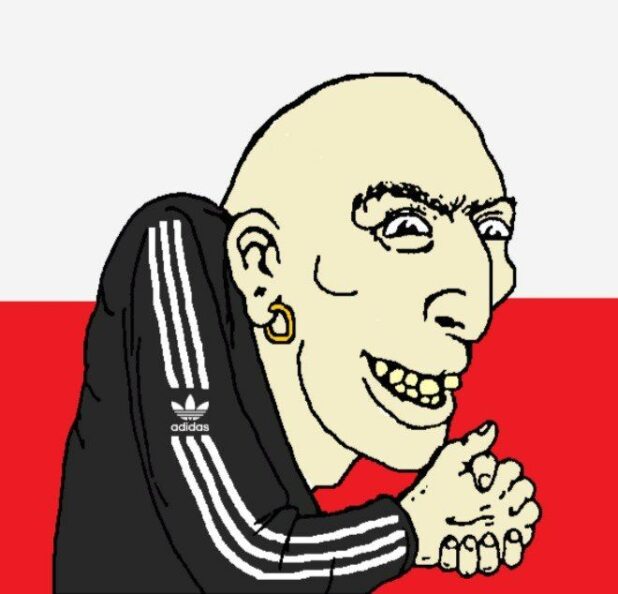 Ukraine Armistice - How the UDZ of 2023 Will Separate the Armies Like the Korean DMZ of 1953
John Helmer
• 2 Comments • Reply
← WEF: Kissinger Reverses Position on Ukr...Steven Crowder Is Going to War with Jew... →
Hide 58 CommentsLeave a Comment
"WEF: Polish President Urges More Military Support for Zelenskopolis"
• 58 Comments
Commenters to Ignore
Commenters to ignore (one per line)