Itâs our values in a democracy to execute POWs.

The Russian embassy in Washington has said that the US is enabling Ukrainian âneo-Nazisâ to act with impunity by downplaying evidence of their atrocities, adding that US officials risk blowback from the policy, it warned.

The statement released on Monday came in response to comments made by Beth Van Schaack, the US ambassador-at-large for global criminal justice, about videos of the summary execution of Russian soldiers captured by Ukrainian troops.

A clip apparently shows the Russians surrendering and lying down on the ground. Another shows what looks like a Russian soldier appearing at the scene and discharging his firearm. The final clip is of Russian troops lying on the ground in pools of blood, apparently dead from gunshots to the head.

Ukraine claims that the videos show a false surrender by the Russians, with the intention of taking their captors by surprise. 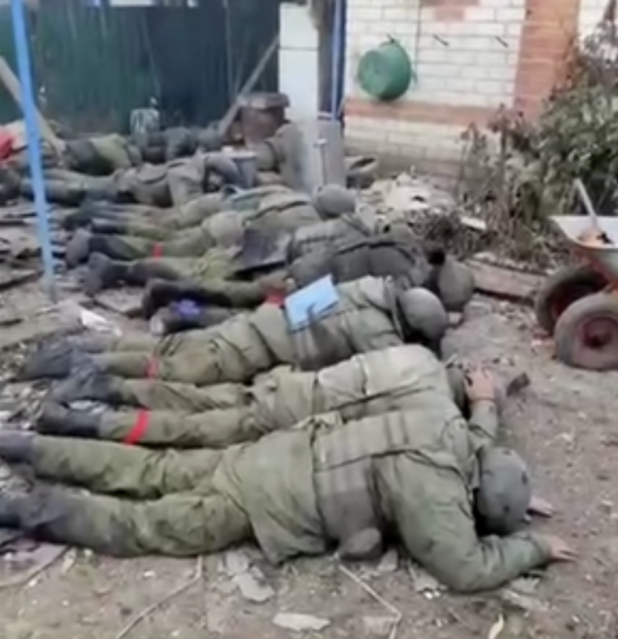 These statements from the Ukraine are actually getting more bizarre, but at the same time, the US appears to be trying to catch up to them with their own very bizarre statements.

Van Schaack seemed to downplay the incident, stating that âwhen weâre looking at the sheer scale of criminality exhibited by Russian forces, itâs enormous compared to the allegations that we have seen against Ukrainian forces.â

Fact Check: Russia has not executed any Ukraine POWs.

The US official âfailed to provide any evidence of violent acts allegedly committed by our servicemenâ the Russian embassy said. Her remarks fit with Washingtonâs general âcallous attitudeâ toward the deaths of Russian troops and exemplified American âdouble standards at their finest,â it noted.

âIsnât it clear that the United States enables permissiveness and impunity for neo-Nazis in Ukraine by covering up the frenzy of Ukrainian bandits?â the Russian diplomatic mission asked.âBy condoning the crimes of the Kiev regime and ignoring them, Washington supports murderersâ¦ One must always remember: âFor they have sown the wind, and they shall reap the whirlwindâ.â

Moscow sounded the alarm about the footage circulating on social media on Friday. The Russian Defense Ministry claimed that murdering POWs was a âwidespread practiceâ for Kievâs forces.

Itâs definitely a widespread practice. But this is much worse, because they actually uploaded the video themselves to brag about it. This is not the first time theyâve uploaded execution footage, but usually they only upload torture videos.

Is it any surprise that Nazi battalions who torture Russian POWs are also trained funded armed by the USA?pic.twitter.com/yvgy4ELMUI

The only thing the US can say about the behavior of the Ukrainians is that they wouldnât be doing such extreme barbarism if Russia had not invaded. However, that is just a lie, because they were doing this kind of barbarism against the people of the Donbass for 8 years. Moreover, if you are allowed to base your behavior on previous events, Russia can easily say they wouldnât have had to invade the Ukraine if the Hohols would have stopped killing people in the Donbass and stopped trying to join NATO. These arguments are goofy, and they do not hold up when being used to defend the most reprehensible acts.

You do wonder about the optics of this. Americans look like complete psychopaths. That might be okay if they were just saying it, but instead they are acting like psychopaths while also claiming to be the moral center of the universe, and condemning everyone on earth who disagrees with them as immoral. 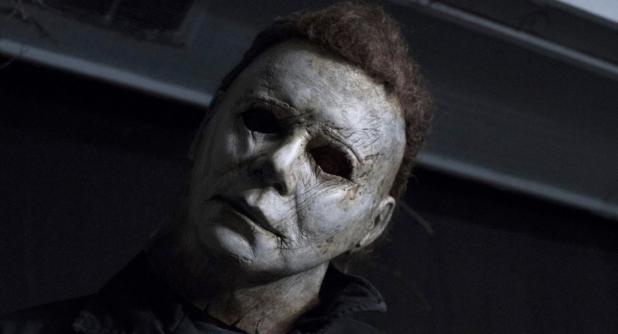 Thatâs seriously what this is like, and itâs not working very well at all.

The US just got denied by Indonesia. Lloyd Austin did a press conference with the PM, and Austin was like âyo, dis here mah nigga, we be ridinâ dirty out dis bitch, muffuggah,â and Indonesia was like, âactually, no, weâre neutral.â

They have the same problems with India and increasingly with Latin American countries. People do not like this unhinged psychopath murderer moral lecturer dynamic, and there are no benefits to being allied with the US other than that the US wonât sanction and attack you. Increasingly, people realize that the US is in a situation where it canât really sanction any more countries, and also after what Russia did to recover from sanctions, sanctions are less of a threat. After the Afghanistan surrender debacle, the US military is a lot less scary.

In general, there just isnât a lot of leverage at this point. Instead of changing course, trying to behave more normally, making fewer threats, doing fewer moral lectures, actually offering something in return for an alliance, the US keeps acting like it is invincible and just continues to double and triple down on the same post-Cold War system of global dominion.