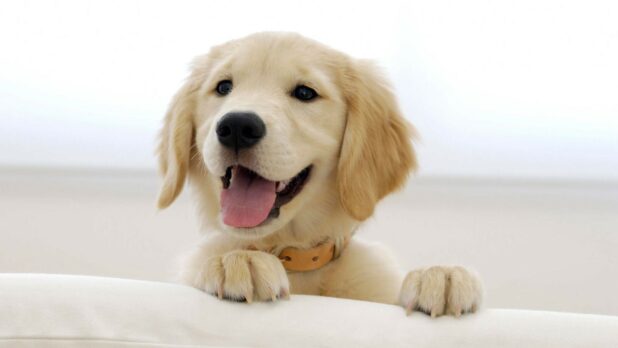 The Army Medical Research and Development Command has quietly allowed shooting cats and dogs for wound experiments despite a 1983 Defense Department ban on the practice, according to a policy update obtained by The Post.

While the change was made as early as 2020, itâs being publicized for the first time after the Army command turned aside a bid by People for the Ethical Treatment of Animals to find out how many such experiments had been conducted since the switch.

âThis new policy wasnât highlighted or publicly announced in great fanfare,â said PETA vice president Shalin Gala. âThey most likely would not want the PR nightmare that would ensue should this information be released.â

In addition to house pets, the policy tweak allows the Army to use military weapons on ânonhuman primates and marine mammalsâ â like chimpanzees and dolphins â for research purposes with approval from the serviceâs animal care and use review office. The military also has been known to injure and use live pigs to train both the rank-and-file and medical personnel on treating battlefield wounds. 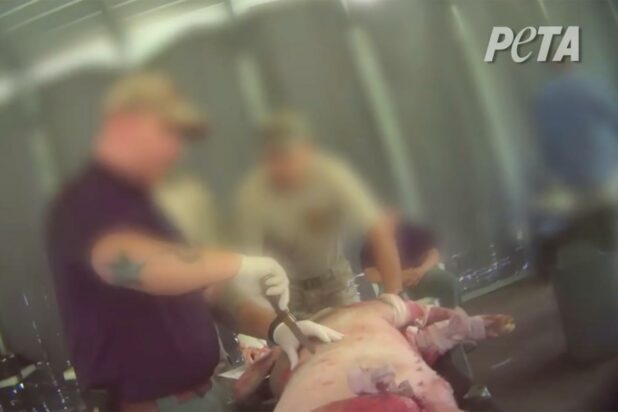 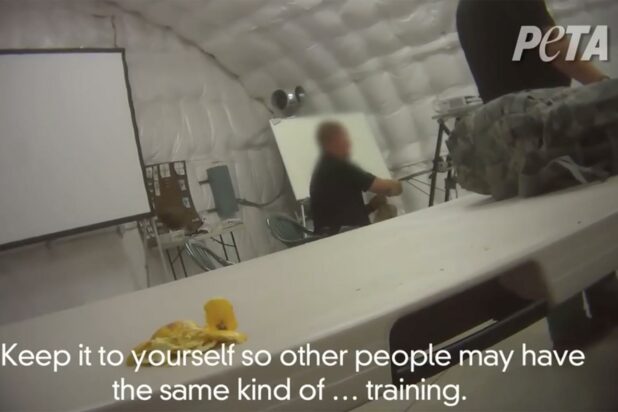 The Army command confirmed to PETA that at least one such test had been conducted â though the service added that details could not be released, according to a letter to the animal rights group that was shared with The Post.

âTaxpayers deserve to know what the US Army is hiding by refusing to release details of its horrific weapon-wounding experiments on animals,â Gala said.

The Defense Department banned the practice on dogs and cats in 1983 after a whistleblower told PETA of a secret Pentagon plan to purchase dozens of dogs from animal shelters and shoot them with military weapons on a Bethesda, Md., firing range so scientists could study the effects, Gala said.

âFor decades, the Department of Defense had conducted wound labs using conscious or semi-conscious dogs and other animals and they were being suspended from slings and shot with high-powered weapons to inflict different types of injuries,â he explained.

PETA protested the practice, prompting a public outcry that led the Pentagon to prohibit such studies. Now the animal rights group is at it again, sending a formal letter Thursday to ask Army Secretary Christine Wormuth to ban wounding the animals for research, Gala said.

At this point, is there anyone who even claims to have patriotic sympathies for what America represents? I legitimately think that the only people who hold any such sentiment are trannies and the women who support trannies. There is nothing here to believe in, there is nothing any normal person would support. 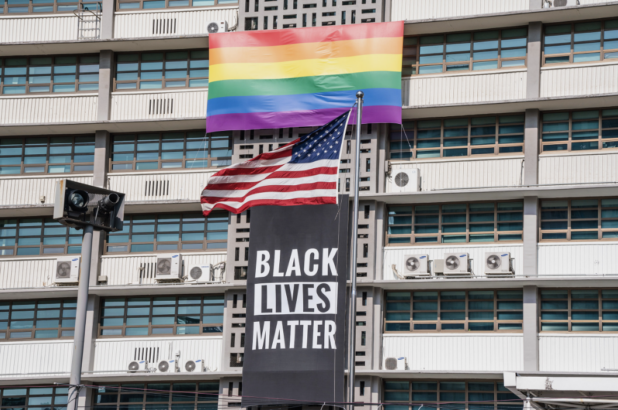 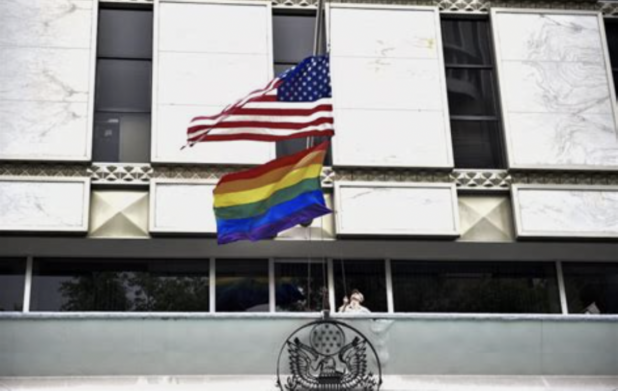 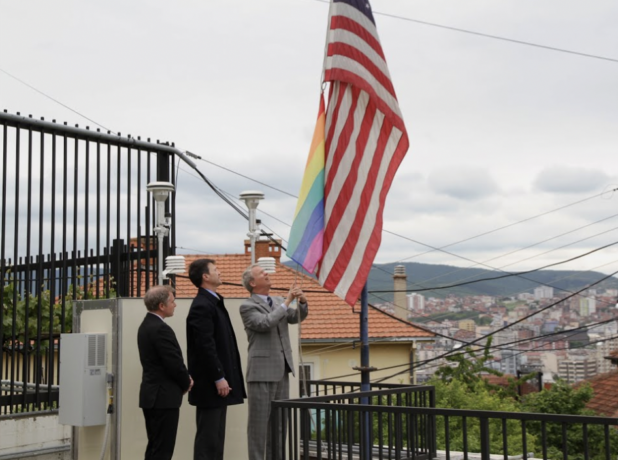 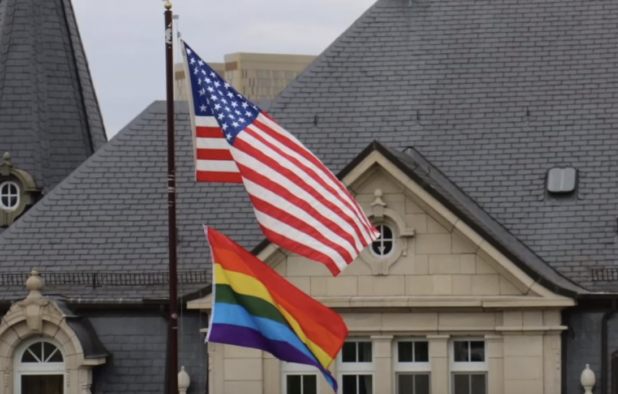 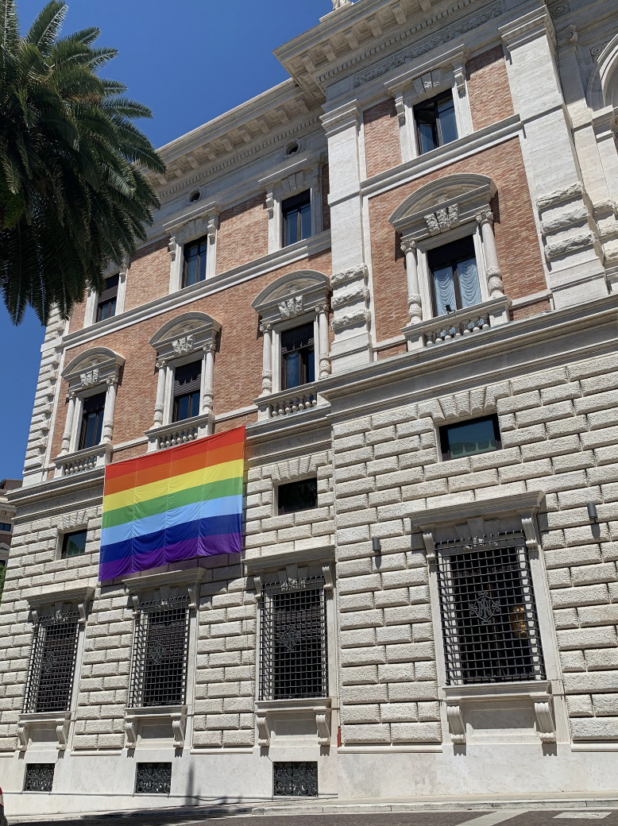 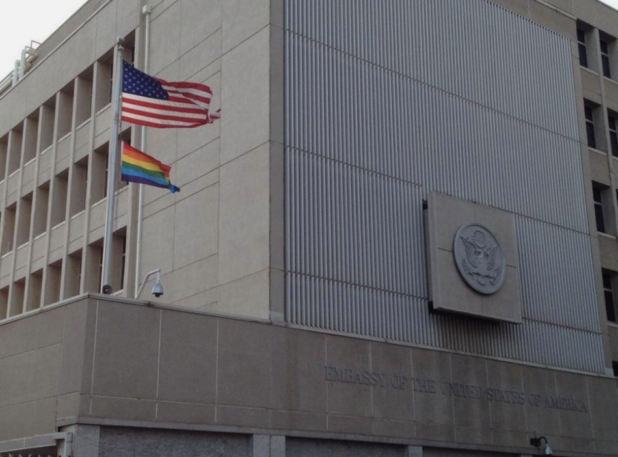 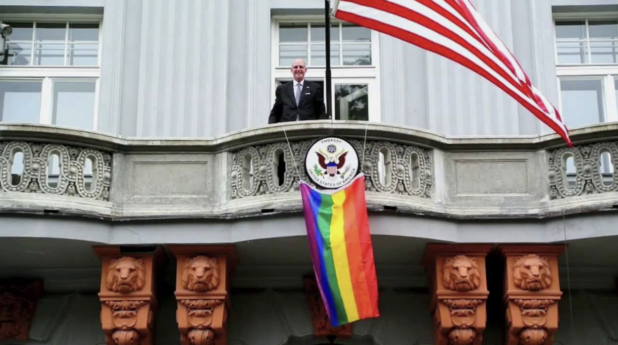 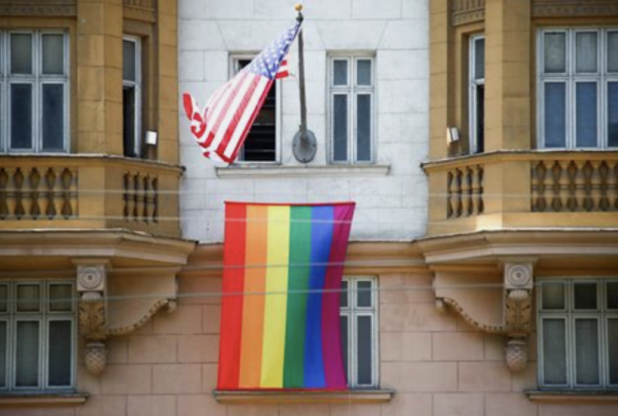 All over the world, Fauci had labs doing dog torture.

#FauciLiedDogsDied #FauciDogTorturer #FauciLied I made this video in August of the cruelty of Fauci. This was a totally unnecessary trial, they already knew the effectiveness of the medicine being tested. The dogs were killed instead of being allowed to be rescued and adopted. pic.twitter.com/E86iHpMEhx

This man was promoted as our national hero for hoaxing us with viruses and then injecting everyone with a deadly gene therapy.

There are normal people who love the country as it was, and love some of its extant constituent parts, but the only people who would claim to be proud of America in the current year are simply sickos. No normal person can take pride in a cesspit of evil.

This dog torture isnât really about testing the guns. That doesnât even make any sense. If they really needed to do that, they could use pigs and donate the meat afterward. Itâs very obvious that having soldiers doing brutal dog torture sessions is a satanic method for removing the conscience of the soldiers. Imagine if you had been instructed to torture a dog. It is not a small thing. It would change you forever. A big part of it is that youâre doing it on someone elseâs orders. You were told to do something evil and you went along with it, so now you no longer have basic human dignity.

There should be a backlash. We love dogs.

If you âsupport the troops,â you support torturing dogs. Period.

I support the dogs. The troops should get vaxed then go fight Russia. 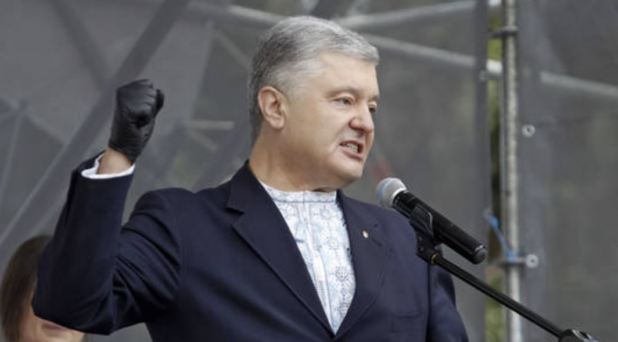 We Have Met the Enemy and He Is Us
Gregory Hood
• 322 Comments • Reply
← NATO Chief Says Pipeline Attacks Are an...After Falsely Claiming He Is Not Blowin... →
Hide 49 CommentsLeave a Comment
"US Army Has Been Torturing Dogs and Cats This Whole Time"
• 49 Comments
Commenters to Ignore
Commenters to ignore (one per line)

← NATO Chief Says Pipeline Attacks Are an...After Falsely Claiming He Is Not Blowin... →
Current Commenter
says:
Current Date at Time Now
Leave a Reply - Comments on articles more than two weeks old will be judged much more strictly on quality and tone
Cancel Reply
Commenting Disabled While in Translation Mode

The Twitter Files
The Mechanism for Terminating Free Speech on the Internet has already been Put in Place
Mike Whitney • December 6, 2022
• 2,300 Words • 70 Comments • Reply

Critique of Eugyppius (Blogger)'s Mis-Characterization of 'Wokeness' as a Decentralized Movement of Nutters When, in Truth...
Jung-Freud • December 4, 2022
• 7,000 Words • 47 Comments • Reply