By bombing those pipes, the United States forced Europe into an energy crisis that is going to destroy their economy.

These people are claiming that they are going to be able to survive the winter, barely. But all of Germanyâs industry is going to have to be shut down, which is going to lead the entire continent into a death spiral.

If it were not for the fact that these countries are all democracies, they would be installing leaders that are anti-EU, who would ensure that the states achieve sovereignty and then align themselves with Russia.

There is zero benefit to any European country in staying aligned with the US while the US is literally attacking them and purposefully destroying their economy. But they will remain with the US because they are democracy countries, and in a democracy, you donât have any choices. The government can just do whatever they want to you.

Europe may limp through the cold winter months with the help of brimming natural gas tanks despite a plunge in deliveries from former top supplier Russia only to enter a deeper energy crisis next year, the head of the International Energy Agency said.

European countries have filled storage tanks to around 90% of their capacity after Russia cut gas supplies in response to Western sanctions imposed over its invasion of Ukraine. 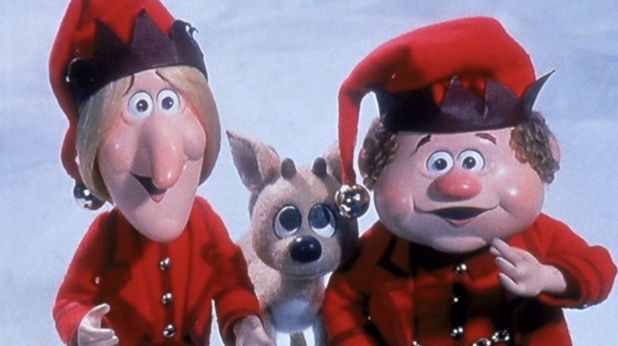 Gas prices, which surged in the months after the war began, have retreated, but that could be short-lived as countries compete to buy liquefied natural gas (LNG) and other alternatives to Russian pipeline deliveries.

To be clear, the US is the one selling the LNG, which is one of the main reasons they bombed Nord Stream.

To help tackle the price pain, the European Union is considering imposing a gas price cap, an issue that has divided the 27-nation bloc as some countries are concerned it could make securing supplies harder.

âWith gas storages almost at 90%, Europe will survive the coming winter with just some bruises as long as there are no political or technical surprises,â Fatih Birol, executive director of the Paris-based IEA, told journalists in Finland.

The real challenges will begin in February or March when storage needs to be filled again after high winter demand has drained them to 25%-30%.

âThis winter is difficult but next winter may also be very difficult,â Birol said.

Until the Ukraine war broke out in late February, the Nord Stream 1 pipeline beneath the Baltic Sea from Russia to Germany was one of western Europeâs main sources of gas.

Nord Stream 1 comprises two separate lines as does Nord Stream 2, which was filled with gas, but never allowed to deliver supplies to Europe as Germany suspended authorisation just before Russia invaded Ukraine on Feb. 24.

Three of the four lines have been disabled by what the West and Russia say was sabotage causing huge leaks and the Danish authorities said the fourth was being depressurised on Tuesday.

Yes, there is still one line that isnât blown up. There were four squibs, but they bombed one of the pipes twice, apparently by accident (lol). 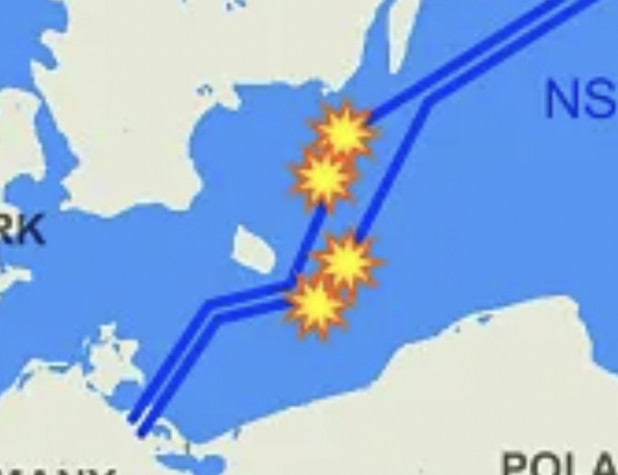 However, the working line is on NS2, and that was never turned on, and there is no way the US is going to allow them to turn it on now.

President Vladimir Putin on Friday blamed the United States and its allies, allegations rejected by Washington. Russia has condemned what it called âstupidâ theories in the West that it sabotaged the pipelines itself in explosions last week.

These are the stupidest theories.

Even if we compare this to some of the stupidest things weâve seen, including the coronavirus and global warming, it seems much stupider. This is the pattern, of course: the newest stupid thing is always stupider than the last stupid thing. 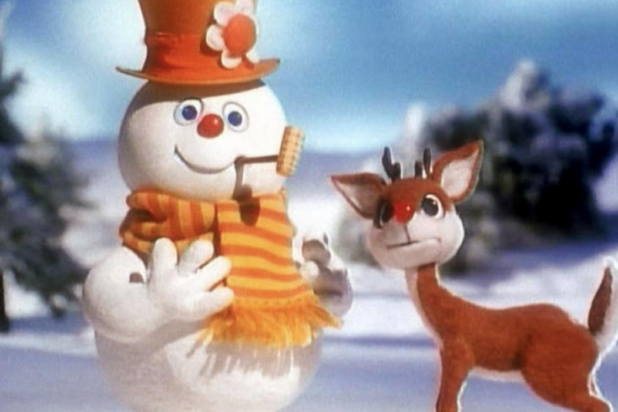 Before coronavirus, it was the general thought that people would believe dumb nonsense from the government/media because there was no cost. But there was a very high cost to the coronavirus, and people believed it anyway, continuing to refuse to question obviously stupid claims.

Thatâs really when it changed. Western people werenât paying the cost for lies before that. But now they are willing to pay a very high price to believe in lies, and theyâre apparently just going to keep doing that.

According to a new report, Europeans need to turn down the heating and adjust their boilers in order to prepare for Russian gas supplies being completely cut off. It also warned Europe it must ensure gas reserves do not drop below 33%.#CostOfNetZero Germany and EU Have Been Handed Over a Declaration of War
Pepe Escobar
• 365 Comments • Reply
← Germany Is a Bitch Country. US Destroys...Itâs Happening: Kanye Attacks Puff Da... →
Hide 74 CommentsLeave a Comment
"Total Doom: Europe to Drain Energy Reserves by February, Totally Collapse"
• 74 Comments
Commenters to Ignore
Commenters to ignore (one per line)