All of these countries, all over the world, are switching teams.

Venezuelan President Nicolas Maduro has proposed establishing a new international bloc involving Latin American and Caribbean countries that would have close ties to Russia and China.

During his annual speech at Venezuelaâs parliament on Friday, Maduro said that he had recently spoken with the presidents of Brazil, Colombia, and Argentina about forming a new regional organization. According to Maduro, the time has come âto unite efforts and paths in Latin America and the Caribbean to advance in the formation of a powerful bloc of political forces, of economic power that speaks to the world.â

The Venezuelan president went on to say that the bloc would create ânew poles of power,â and would be allied to Russia and China, the leaders of which Maduro referred to as âelder brothers.â

âFor this world to arrive, a united and advanced Latin American and Caribbean bloc is needed,â he stressed.

Everyone knows whatâs going on here: this lunatic war on Russia flipped everyone out, and the world is now evacuating alliances with America.

It doesnât matter how stupid, self-righteous, and out of touch Americans are, going around talking about how theyâre the arbiters of global morality. The rest of the world doesnât live inside the media-induced psychosis of the Americans.

When America was feared, they could go around being totally delusional and acting unhinged and no one would do anything other than the poker face. 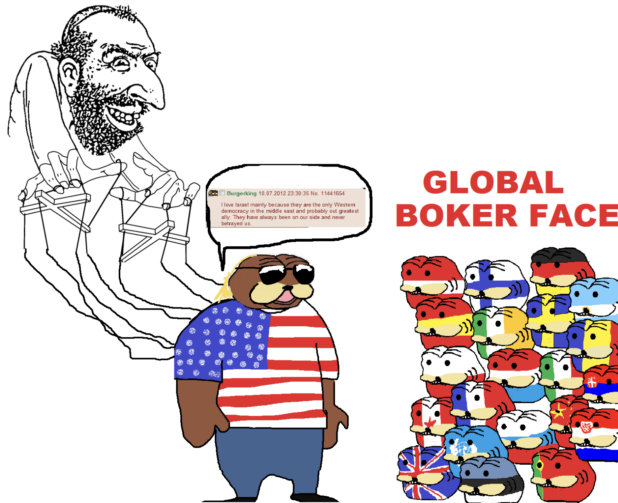 Europe is now totally dominated by women and homosexuals, so they are on-board with this lunacy this time around. But the rest of the world is not interested in a nuclear war for gay marriage in the Donbass. People are freaked the hell out. Russia was totally cut out of the Western financial system. They didnât even do that to Germany during WWII.

The rainbow flag is a symbol of American imperialism.

America is the only country that started pushing the rainbow flag as a national value (maybe also Israel, but same difference). 

Any country that flies it now does so as a sign of submission to the American Empire.

Think about it. There is no exception.

Democracy is our values and our values is who we are in a rules-based order. pic.twitter.com/pGIIDy46MI

As I said would happen: the world is slowly backing away from the belligerent psychopath that is America.

But hereâs the problem: America knows this is happening, including with some of their very large and important allies such as India and Saudi Arabia. They know that this would eventually lead to the end of the petro-dollar and thereby the end of American global supremacy. And yet, they donât appear at all concerned, and are in fact actively making the situation worse.

Well, the only possible explanation I can think of is that they are planning to up the ante and start a world war, which they think they will win.

It fits all of their purposes. It explains the disappearing wealth, it allows them to force you into poverty, it creates their one-world system where no one has any options.

You should really be aware of this fact, dear reader. 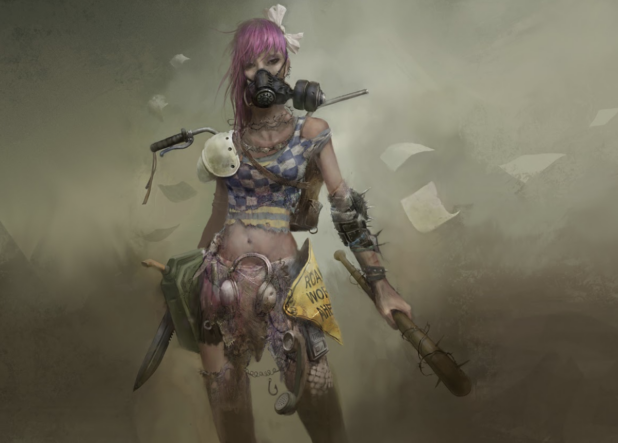 The 12 heterosexual males who stand with the Ukraine be like âmaybe in World War III Iâll finally get laid.â Sorry, faggot: the best you can hope for is getting gang-sodomized by the blacks before they eat you.