Glenn Greenwald gave a 30-minute interview with Chris Hedges on RT about the new war on terror, an anti-white war on the normal population of America.

Glenn was not totally on the ball at the beginning of the coronavirus hoax, but that is likely because he is a gay (fag), and homos (queers) are constantly terrified of germs (obvious). On most of the issues happening in current year, heâs on point, and he is now on point regarding the coronavirus (finally).

Heâs the only person in the mainstream presenting a comprehensive image of the plan that the Democrats have right now to use all of this post-911 terrorism legislation to attack and crush white people, using the 1/6 debacle as a pretext. Tucker is talking about it, but Tucker mostly uses Glenn as a source.

Along with being a germophobe homo, Glenn is also a Jew lawyer (I just judge public individuals on what they say in public), so he has a good grasp on the legalities of the situation. He says that the entire concept of this Liz Cheney/Adam Schiff Congressional committee to investigate the 1/6 protesters is totally unprecedented. 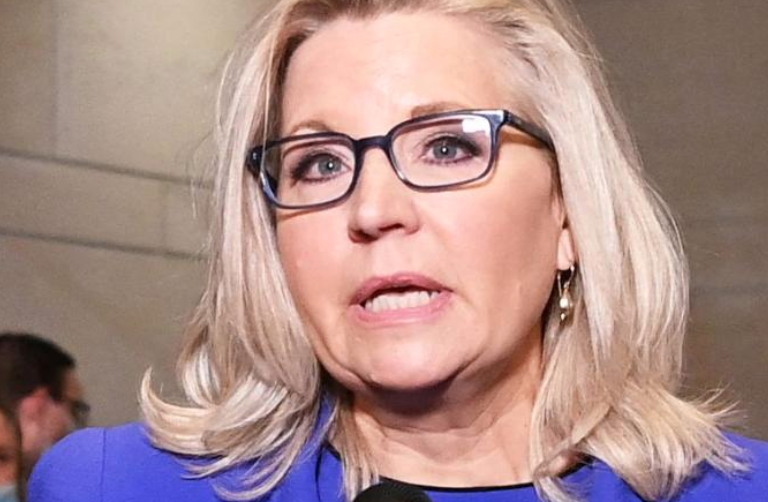 He says that theyâre doing âthird party subpoenasâ â subpoenaing the records of individuals from corporations (tech companies and telecom companies) and ârequestingâ that the companies not send a message to the person they are investigating. Along with requesting that they not tell the accused, they tell the companies to call them if they canât fulfill the request â at which point, they will tell them to cancel it. They are structuring it in such a way that no one can complain about it because they know itâs illegal.

He says that both the Congressional Committee and the DOJ are struggling with the fact that they cannot charge any of these people with anything other than misdemeanor trespassing, and that this makes them look ridiculous after having accused all of these people with attempting to overthrow the government and rape AOC. Glenn suggests that the Congressional investigation is designed to obfuscate this.

The Jew-run âJustice Departmentâ (lol) last week indicted Steve Bannon for refusing to cooperate with the Congressional subpoena. He had multiple arguments for not complying, the most pressing of which being that there is no basis for the Congress do be doing a criminal investigation in the first place. The Justice Department literally has nothing to investigate â but they can do subpoenas for Congress!

Glenn is exactly correct in stating that this is designed to make up for there not being anything there with regards to a grand conspiracy to overthrow the government. Very few people are going to go into any of this, and just see that Steve Bannon is getting indicted for planning a conspiracy. In fact, heâs not indicted for a conspiracy â just like with General Flynn and Roger Stone in the Mueller investigation, he is being indicted for a process crime â âcontemptâ!

The contemptuous Jew Adam Schiff appeared with the âJewish Stumpâ Chuck Todd on Sunday to declare that the Bannon indictment will âwithout a doubtâ compel other people to take the investigation seriously. Of course, he was ostensibly talking about compelling others who are being subpoenaed to cooperate with the committee, but in actuality, the goal is to compel the public to take this absurd hoax seriously.

They are attempting to put the QAnon Shaman in prison for 4 years â on top of the 8 months heâs already served. Glenn points to the abject hypocrisy of the liberals talking about âcriminal justice reformâ while trying to put people in prison for years for misdemeanors.

He also notes the fact that in the post-911 environment, liberal journalists reported on the fact that most or all of the terror plots that were âfoiledâ after 911 were staged by the FBI. He goes on to say that the entire mob on 1/6 was probably being instigated by FBI informants and agents. âTo what extent did the FBI have advanced knowledge?â Greenwald wondered.

Thereâs nothing really new in the Greenwald interview, but itâs a very good overview, longer than the 4-minute segments on Tucker, giving Glenn time to flesh out a clear picture of what is happening with all of this dumb bullshit.

In a related piece of important journalism, Darren Beattie over at Revolver News last week published a fantastic article (that everyone should read) about Ray Epps, a member of the Oath Keepers and the leader of the Capitol event, who is not being charged, even after having been seen on endless videos calling for people to go into the Capitol, and then directing people during the event.

Epps was featured in the video that Representative Thomas Massie showed to the Jewish Attorney General Merrick Garland. Massie asked him how many FBI informants and agents were involved in this event, and he refused to answer the question.

I donât like to toot my own horn or say âI told you so,â but on the night of January 6, I wrote an article stating that that entire event was a staged hoax. I was attacked over that, with people wanting to believe that it was all legitimate outrage. Of course, the outrage was legitimate, but those boomers and other MAGA folks who attended that protest absolutely WOULD NOT have entered the Capitol if they had not been led by people like Ray Epps, and if the police had not opened the doors of the building and waved people inside.

Iâve never posted Tucker Carlsonâs documentary âPatriot Purge,â but that also deals with this topic. Iâm not sure why it never got posted. It came out two weeks ago. I watched it and meant to write a review, and somehow never did that. I will probably do that in the future, as I had several complaints, but hereâs the full documentary.

None of this really seems to have sunk in with most people, but we are currently the targets of a war on terror, and that is not anything other than deadly serious. It is going to lead to secret arrests, torture, assassinations, and all of the things that the original war on terror involved. If you combine that with the vax agenda, you have a very distressing picture. 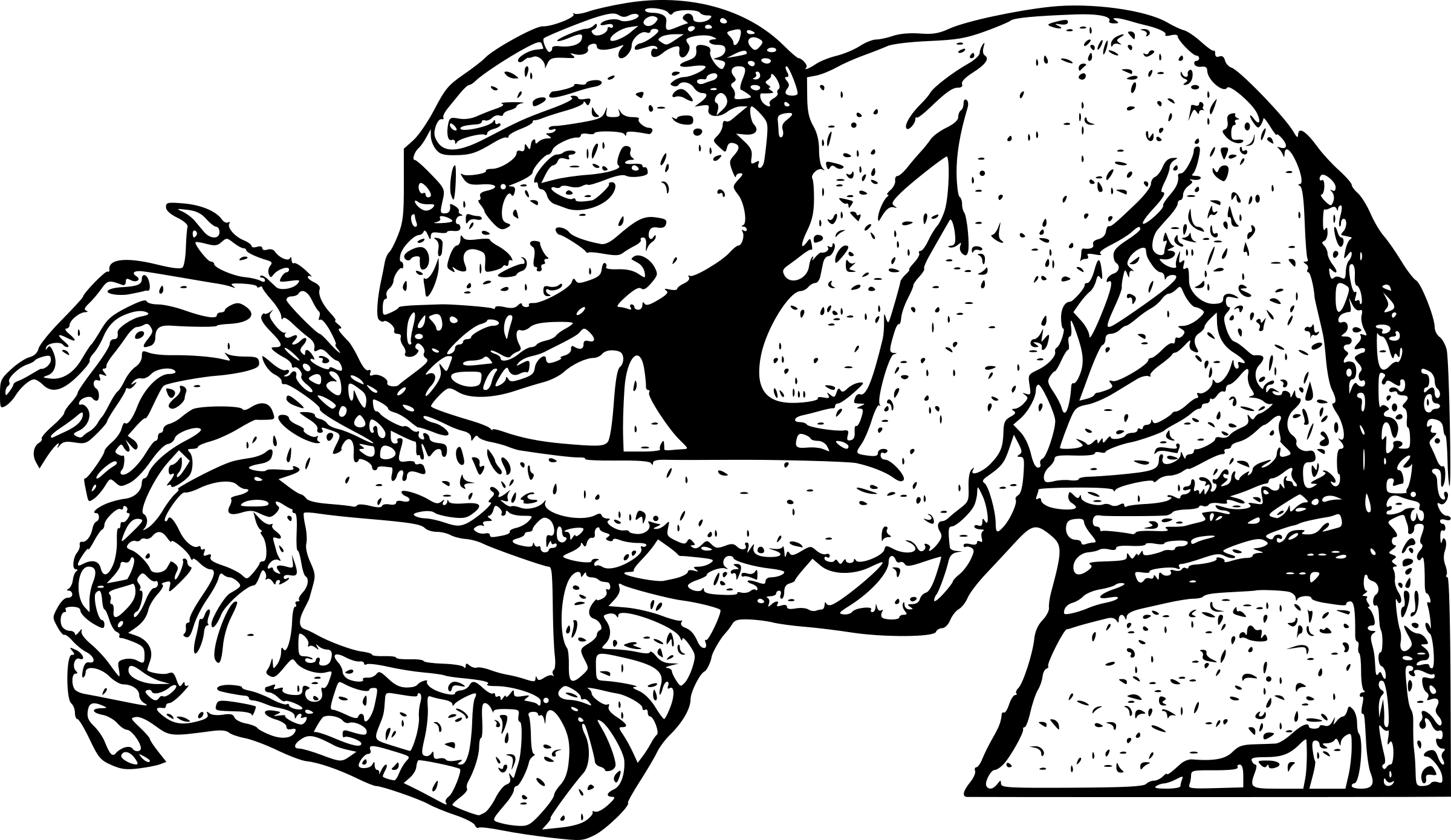 As I have said often, the country is not yet totally subsumed by the lawless system of anarcho-tyranny that the Democrats are constructing, simply because they are not yet finished constructing it. This is a strange revolution in that the people doing the revolution are already in power. In a standard communist revolution, a new group takes over and begins with the shock and awe against the population by introducing a totally new system. In this situation, the revolution is just an eroding of the restraints on the existing elite. The Biden people came in and immediately started transforming the country, but they are not especially competent, so everything they are doing just looks bizarre to anyone paying attention.

The obvious goal is to completely remove all limits on Democrat power. They want to be able to simply arrest and imprison people without charge, they want to spy on everyone totally and use the information gathered through spying to charge them with fake crimes, they want to round up the guns, they want to kidnap peopleâs children and turn them into trannies. This is all very obtainable, given that they already have totally unchecked power â so it is all coming. Probably pretty soon.

As Iâve said from the beginning, this is going to be a very Dark Winter. 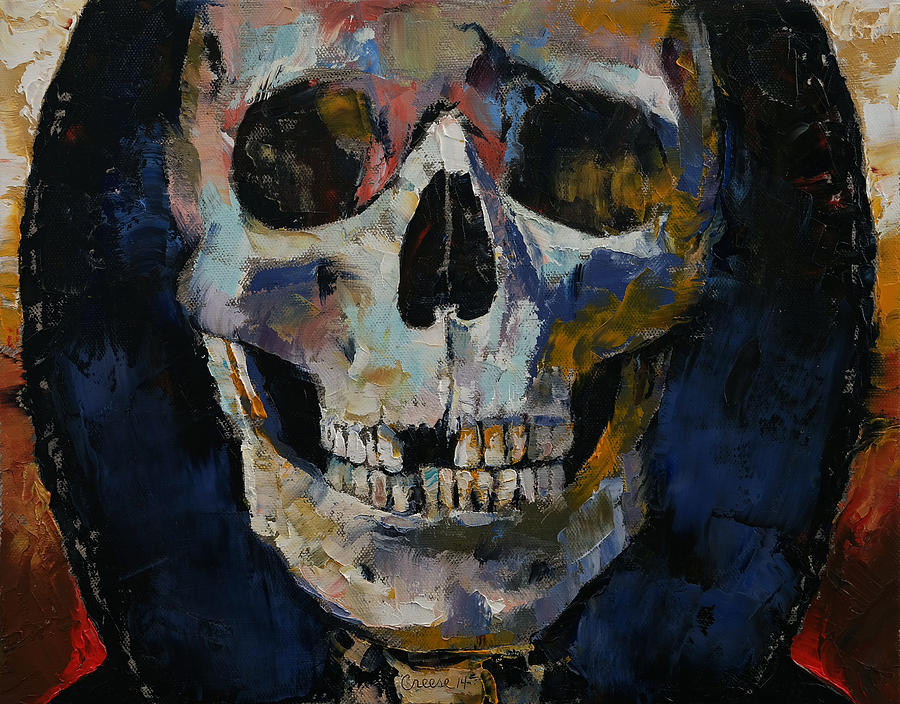 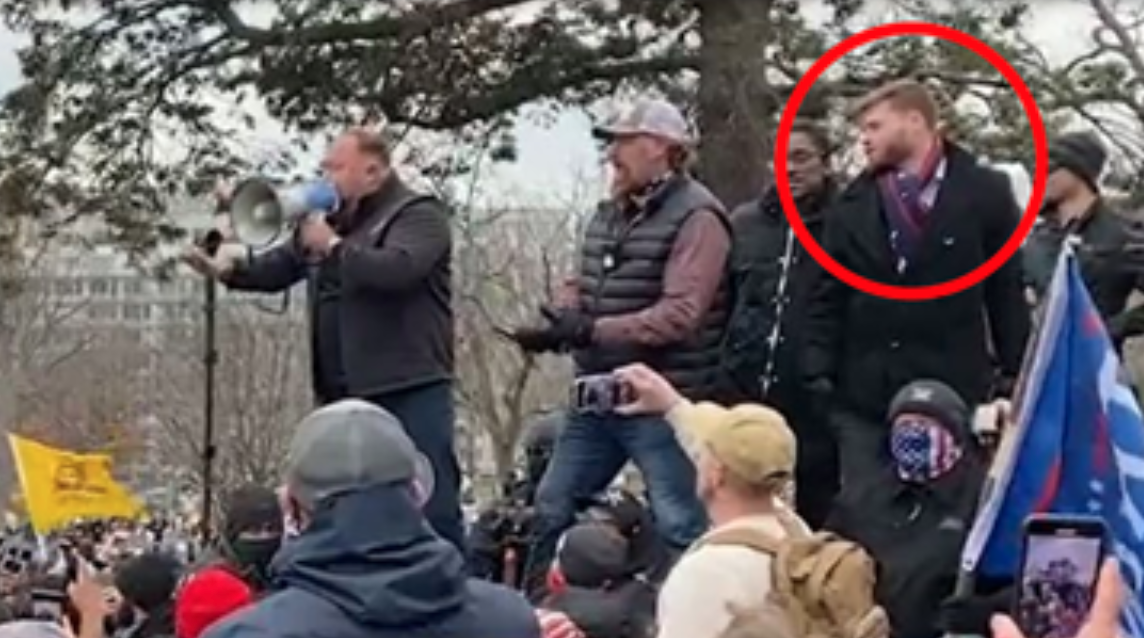