This is Congresswoman Sheila Jackson Lee of Texas. She has introduced legislation banning white people from criticizing black people.

Essentially calling it "hate speech".
She is a REAL danger to our Republic. pic.twitter.com/wt5YyD7nwP

Black female Rep. Sheila Jackson Lee wants to make it a crime for WHITE a people to criticize people of color in the media. 

Well come arrest me Sheila, because I think this is the dumbest idea Iâve ever heard from the representative of a free-speech country in my life!

Representative Sheila Jackson Lee (D-TX), long one of the most entitled, imperious, and racist members of Congress, has just introduced a bill in the House, that literally criminalizes political speech by white people. pic.twitter.com/kx8olv7YbR

Them niggas out der, dey be is having they feelings hurt and shit, muffuggah.

Dey feelings be hurt out this bitch like a muffuggah, we botta be done put da law, make so ainât canât be hurt da nigga feeling, dafaq bitch.

I joined a conspiracy to commit white supremacy once. 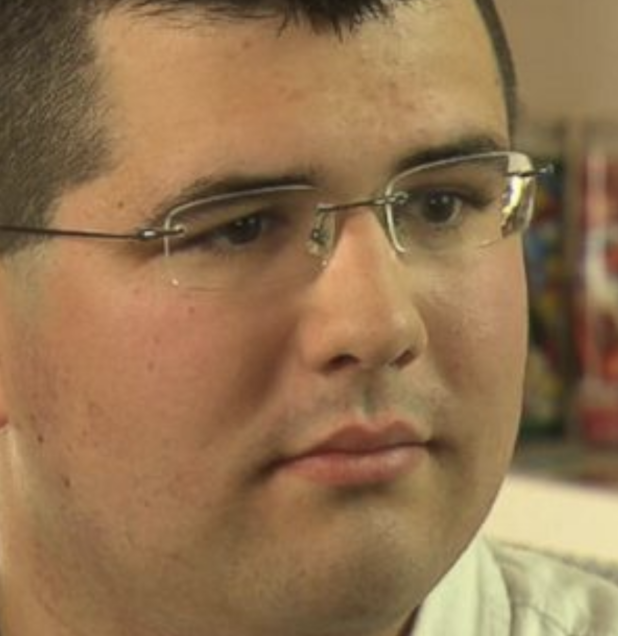 Iâm not doing it again, I can tell you that much.

The conspiracy addition means people who use hate speech online could face criminal charges under the legislation even if they donât act on their threats.

That includes a person who publishes âmaterial advancing white supremacy, white supremacist ideology, antagonism based on âreplacement theory,â or hate speech that vilifies or is otherwise directed against any non-white person or group.â

The text of the bill specifically lists social media platforms as one area where hate speech could result in criminal consequences â if that hate speech motivates another person to go out and commit a racist crime against others.

This stupid negress obviously didnât come up with this.

She might have built flying pyramids, but she ainât done been writ no muthafacken laws out this bitch. 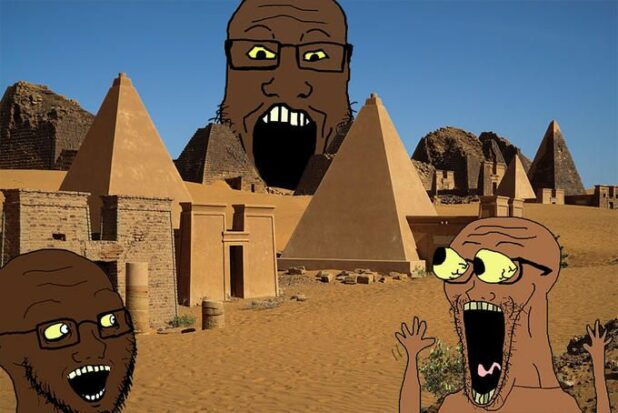 The law was, in fact, written by the Jews who use black people as their shield.

Black people donât care if people are writing white supremacy on the internet, because they donât know itâs happening, because they canât read. If they can read, they probably just think itâs funny or just donât care at all, like âdat be what he be think.â Blacks, it shouldnât surprise anyone, are pretty big on freedom of conscience.

There is no evidence that black peopleâs feelings are hurt all the time and theyâre running around flipping out because someone said someone wrote the n-word on the internet. Conversely, Jews really are that way â because the Jews are guilty, they are paranoid, and what to shut down all criticism.

It looks bad when the Jews are the only ones out there calling for peopleâs freedoms to be stripped from them, so they put these house niggers up there, who are just servants of the Jews.

If this dumbo negress Jackson Lee cared about black peopleâs problems, sheâd be doing laws to put drug dealers back in prison or to put more money in those programs. She would at the very least be attacking Jew slumlords. But she doesnât represent black interests. None of these Democrat blacks represent black interests. They are all just shills for the Jews, and they pretend that blacks care about things that only Jews care about.

This is what real black people care about:

This Isnât Happening â Yet

Itâs obviously frightening that these people in the government are even talking about hate speech laws, and claiming that saying things they claim are mean is a criminal act. This is the way it is in Europe, and it just totally shuts down any and all discussion of things that Jews donât want you talking about.

This move to make âhate speechâ law is a response to Elon Musk buying Twitter. The push to do this had mostly gone away because they were able to use âprivate companies can do anything to anyoneâ logic to shut it all down.

Right now, there isnât really much risk of hate speech laws becoming a reality. However, if there were several of these staged âwhite supremacyâ shootings, it would become a serious topic of discussion.

On a long enough timeline, it is going to happen. However, more likely than the âhate speechâ route is the route of starting a World War and then saying that people who question the government are traitors and have to go to prison. 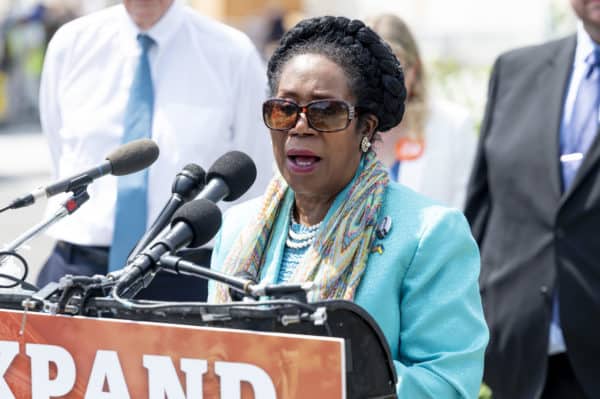