I think itâs fair to say that all Christians generally dislike the aggressive atheist ideologue Richard Dawkins, who is a grumpy, hateful person.

That said, I think having these kinds of figures in the public is a good thing for Christian society. Criticism is a good thing. Anyone who cannot stomach criticism is not coming from a very strong place, and is not feeling security in his own beliefs. So I have always said that Dawkins should be welcomed and embraced as someone who forces Christians to be able to defend their own beliefs. Christians on the whole have tended to come to the same conclusion, and no Christian has ever tried to have Dawkins silenced.

However, this is not at all true of trannies, a group which Dawkins has also offered some criticism of.

On April 10, Dawkins posted a tweet inviting a discussion on trannies, comparing trannies to Rachel Dolezal, the transracial woman who was vilified by the media for being a white woman pretending to be black.

Within hours, the American Humanist Association announced that their board had voted to withdraw a 1996 award that theyâd given to Dawkins. They issued a statement effectively saying that it is ânot okayâ to ever ask any questions about trannies.

Today the American Humanist Association Board voted to withdraw, effective immediately, the 1996 Humanist of the Year award it bestowed on Richard Dawkins. 

Tap the preview below to read the board's statement explaining why. https://t.co/VfxMgbISh5

The following day, Dawkins posted a followup, clearly in response to the pulling of his award and the other attacks heâd received, saying âwhoa whoa â Iâm just trying to have an academic discussion here, people.â

He said that he is not a âRepublican bigotâ (i.e., Christian) and is simply interested in the intellectual issues surrounding trannies.

I do not intend to disparage trans people. I see that my academic âDiscussâ question has been misconstrued as such and I deplore this. It was also not my intent to ally in any way with Republican bigots in US now exploiting this issue .

However, saying âthis is just an academic questionâ is no excuse. No one is ever, under any circumstances, allowed to say something which could be construed as questioning the nature of trannies.

Dawkins is an example of 1984 in action. In 1984, the partyâs own materials are redacted and changed, because the earlier versions of the party do not fit the current state of the party.

By 2050âearlier, probablyâall real knowledge of Oldspeak will have disappeared. The whole literature of the past will have been destroyed. Chaucer, Shakespeare, Milton, Byronâtheyâll exist only in Newspeak versions, not merely changed into something different, but actually contradictory of what they used to be. Even the literature of The Party will change. Even the slogans will change. How could you have a slogan like Freedom is Slavery when the concept of freedom has been abolished? The whole climate of thought will be different. In fact, there will be no thought, as we understand it now. Orthodoxy means not thinkingânot needing to think. Orthodoxy is unconsciousness.

Richard Dawkins is an earlier version of party doctrine. He was promoted to use âscienceâ to attack and undermine Christianity. But he is a little bit too devoted to science, and now his own doctrine must be cast aside, as we move past science, into a new definition of science wherein no facts are tolerable.

âA man is not a womanâ is a form of hatespeech.

Dawkins is cucking out on the tranny thing, just as he cucked out a few years ago on the Islam thing, but he will not be able to simply slip back into the shadows after having questioned trannies. Presumably, he will get the J.K. Rowling treatment, and be erased from history.

It was a bold move, I must admit. As much as Iâve always disliked Dawkins, going out there and questioning trannies, while presumably knowing what would happen, is brave.

That said, the man is Joe Bidenâs age, and he is to my knowledge not a smoker, so he may well simply be senile.

It is really a very big ask to demand that people in their 60s and 70s change their core value system. Up until you are 30, and maybe even until youâre 40 if youâre a slow developer, your values are in flux, and youâre maybe trying out different ideas to see what you believe. But once you are in your 50s, let alone your 60s and 70s, it is a very bizarre thing to change your entire worldview.

The tranny thing has only popped up in the last ten years, so Dawkins was asked to change his view after 70. I donât think anyone can be surprised he failed.

Rest ye now weary, ye anti-Crusader. For thine war hast endeth, and thou has lost to thine own army. 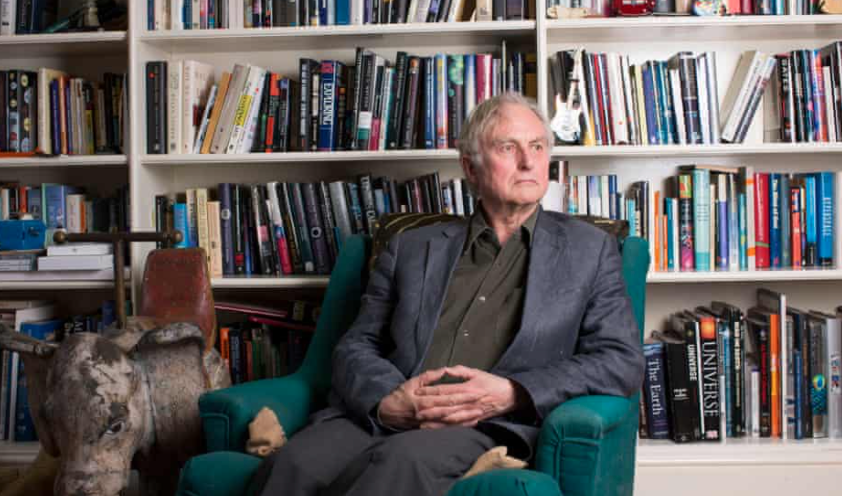 But Dawkins going under the bus says a lot about the current ideology we are living under: it is fundamentally not solid. The only belief that a true believer can have now is a belief in authority. They can only believe that whatever the establishment says is true, at any time, and if the establishment says something new and different, they have to believe that just as fervently as they believed the previous doctrine.

Therefore, the establishment is going to have a very hard time recruiting intelligent people to their cause. Weâre already seeing the backlash from this, where most of the high level people donât believe in anything at all, and are largely simply driven by outrageous hatred for white men and for normalcy.

There is no real way for the establishment to maintain competence while also flatly denying any type of objectivity. 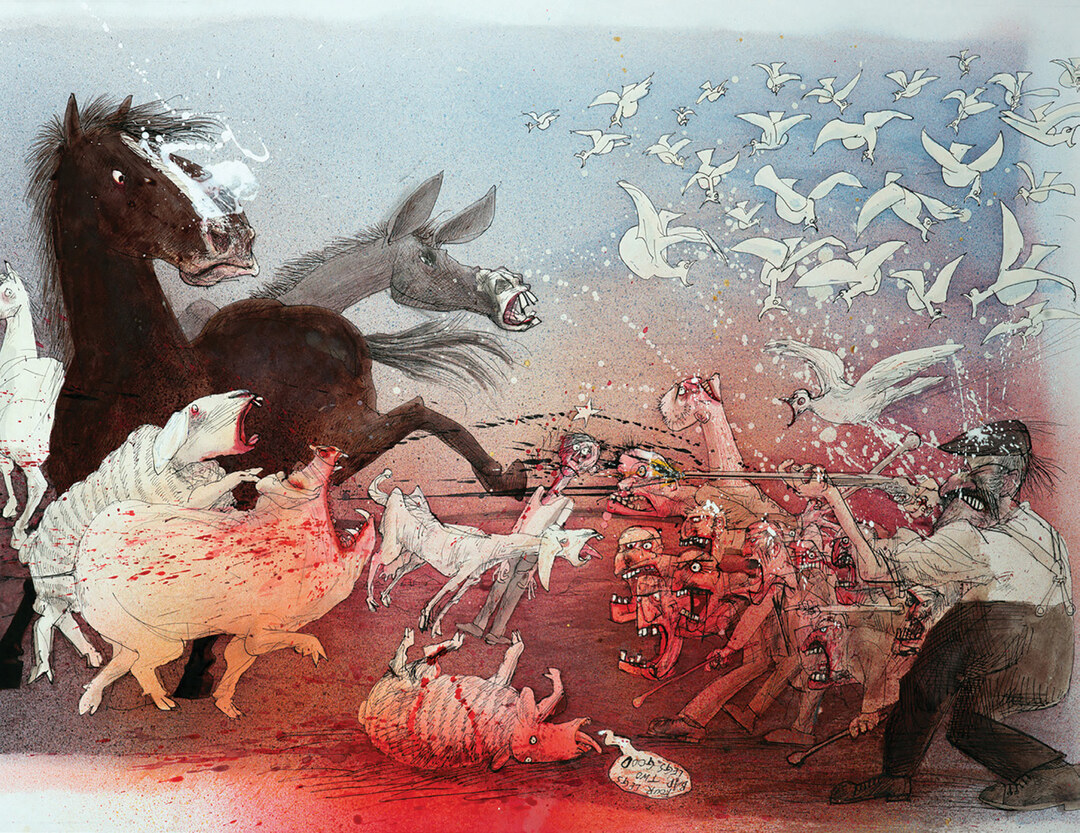