New data shows that them niggas out there be wilin, with many suggesting they are wilin like a muffagguh out of this bitch.

The US saw the biggest rise in murders last year since national records began in 1960, according to preliminary data from the FBI.

The US murder rate rose by an unprecedented 30 percent in 2020, according to the FBIâs preliminary Uniform Crime Report.

The previous biggest increase was in 1968, when homicides rose 12.7 percent in a year.

But the actual number of murders per capita remains well below the peak recorded in the 1980s and early 90s.

The finalized data about homicides in the US is set to be released by the FBI on Monday, but preliminary numbers appeared on the bureauâs website on Wednesday, the New York Times reports. 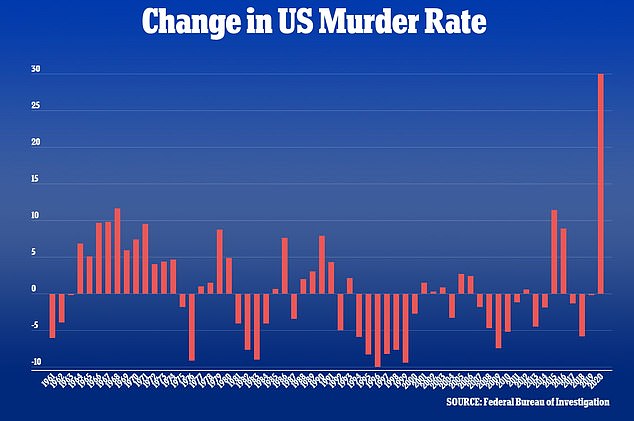 Itâs comically disingenuous to talk about the highest rise in history.

As a way to present information this is almost comically disingenuous. Instead of showing the actual per capita murder rate over time, it shows the percentage of change in the murder rate, making it look like a still relative low murder rate is historically high. https://t.co/vZAkMSsVzn

Because, hey â itâs still not as bad as the worst murder rates in history. 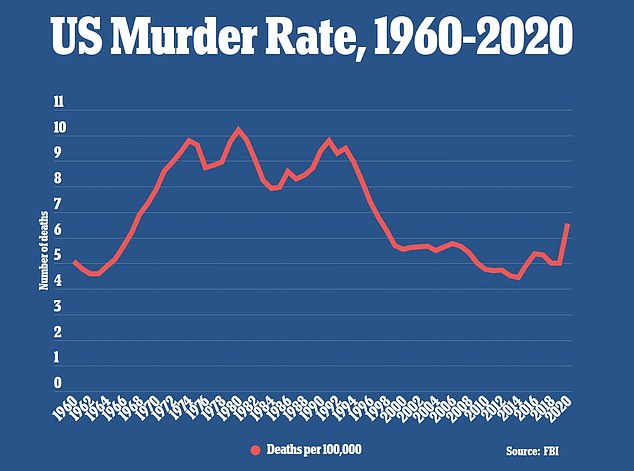 People should just be happy these are not the worst murder rates ever.

Just think about it: if the average life expectancy dropped by 30% in a single year, would anyone be complaining about that? No, it would be comically disingenuous. Instead, people would be saying âat least everyone doesnât die in their 30s like during the industrial revolution.â

Whatâs more â as if that wasnât enough positive spin â itâs not even rising as fast this year.

We arenât even going to have two years in a row of historic murder increase. 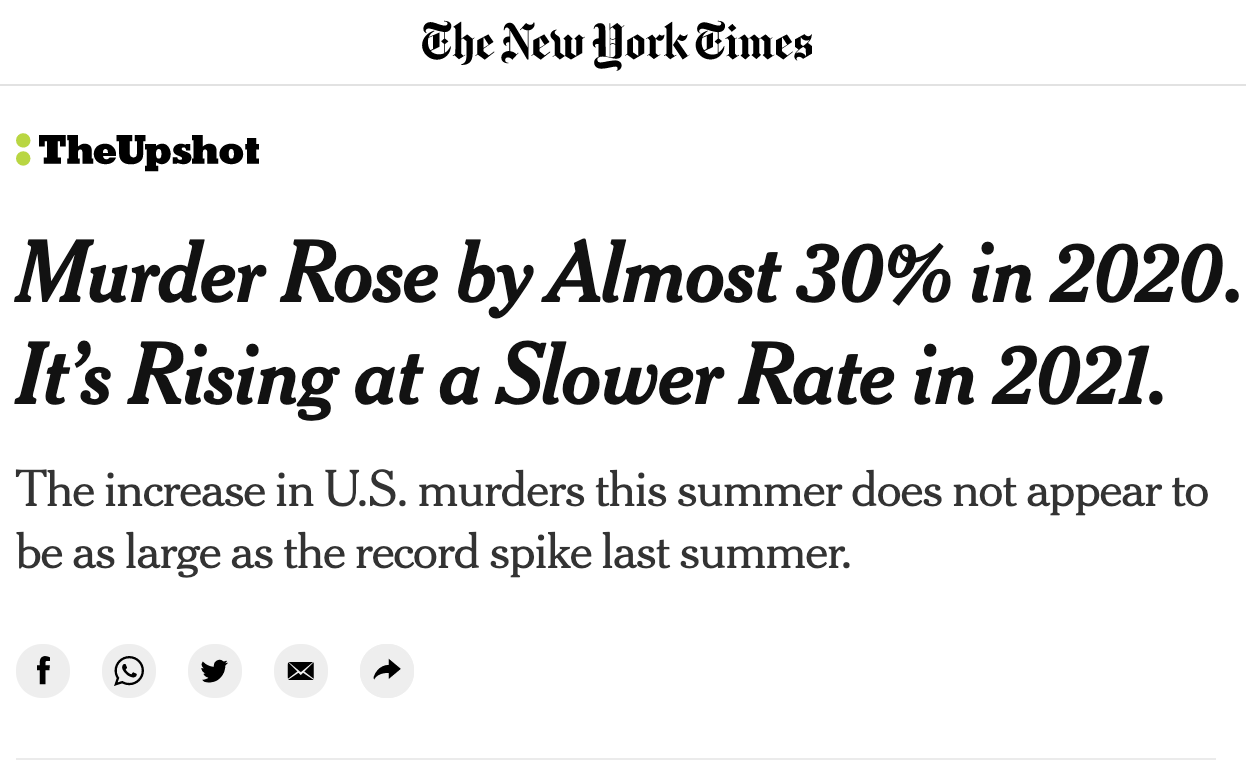 We are going to have two years of historic covid death increases.

I just get so tired of hearing whites complain about the black murder rate.

Whites know how to solve the problem of black crime. Itâs very simple: they have to abolish the police.

No police, no crime.

Itâs not difficult to understand.

But whites refuse to abolish the police because they love oppressing black people.

Just look at what they did to poor old George Floyd, as one example. 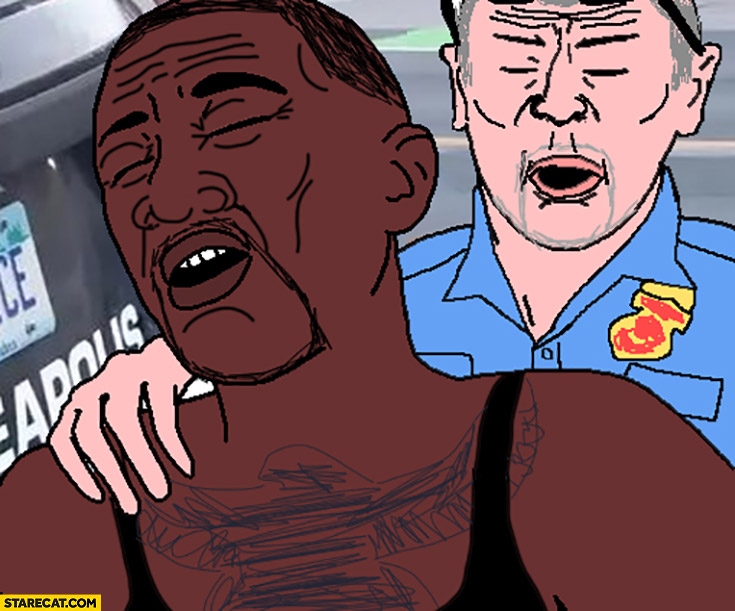 Whites love it when blacks are murdered, which is why whites invented police in the first place.

This is a genocide.

They have no room to complain about the black murder rate so long as they continue to support the existence of the police.

Even the gang members leaders getting smarter. Something isnât adding up. We didnât hear about blacks hung from trees but now that #blm is moving blacks are commuting âsuicideâ by hanging themselves. Thereâs real police agencies that want to genocide blacks pic.twitter.com/II17LcJvGk

Whites will never be able to accept that black lives matter because they hate them for their skin color.

Thatâs the real problem that America needs to reckon with.

The news shouldnât even be reporting on the biggest rise in murder in all of history. Itâs more white supremacy to even bring that up at all.