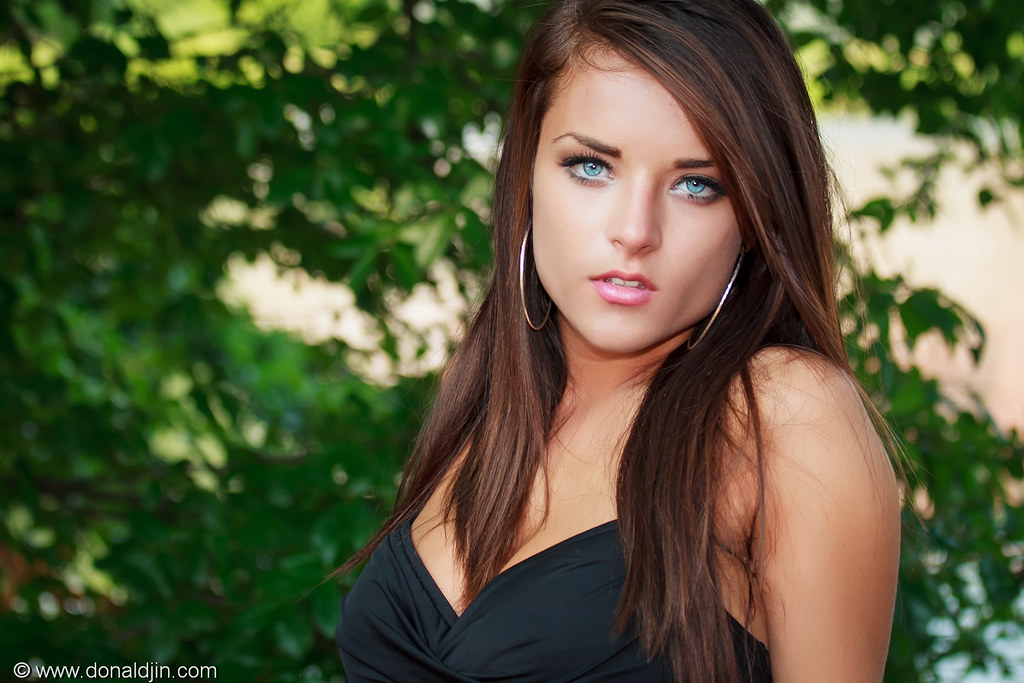 Kirstin Tate: The only person defending our freedoms.

People maybe didnât really understand the gravity of PayPal saying that it is going to begin sharing all of its records with the Anti-Defamation League. Weâre so used to all of these tech companies asking âhow high?â when the Jews say âjumpâ that weâve become jaded. Too jaded to grasp the gravity of that announcement.

What they said was that all the records of PayPalâs users would be turned over to the ADL to help them âresearchâ âhate.â That means that basically, records of the donations to any âfar rightâ organization or outlet through PayPal will be an open book for the ADL. They will begin make lists of real names (PayPal uses real names), and tracking everyone who they identify as a supporter of âhateâ â which basically includes anyone to the right of Chuck Schumer.

Eventually, people are going to be rounded up and put in camps, frankly. Though that will not happen until after they are starved out by being banned from everything.

The new domestic âWar on Terror,â kicked off by the riot on Jan. 6, has prompted several web giants to unveil predecessors to what effectively could become a soft social credit system by the end of this decade. Relying on an indirect hand from D.C., our social betters in corporate America will attempt to force the most profound changes our society has seen during the internet era.

Chinaâs social credit system is a combination of government and business surveillance that gives citizens a âscoreâ that can restrict the ability of individuals to take actions â such as purchasing plane tickets, acquiring property or taking loans â because of behaviors. Given the position of several major American companies, a similar system may be coming here sooner than you think.

Last week, PayPal announced a partnership with the left-wing Southern Poverty Law Center to âinvestigateâ the role of âwhite supremacistsâ and propagators of âanti-governmentâ rhetoric, subjective labels that potentially could impact a large number of groups or people using their service. PayPal says the collected information will be shared with other financial firms and politicians. Facebook is taking similar measures, recently introducing messages that ask users to snitch on their potentially âextremistâ friends, which considering the platformâs bias seems mainly to target the political right. At the same time, Facebook and Microsoft are working with several other web giants and the United Nations on a database to block potential extremist content.

The actions of these major companies may seem logical in an internet riddled with scams and crime. After all, nobody will defend far-right militias or white supremacist groups using these platforms for their odious goals. However, the same issue with government censorship exists with corporate censorship: If there is a line, who draws it? Will the distinction between mundane politics and extremism be a âIâll know it when I see itâ scenario, as former Supreme Court Justice Potter Stewart described obscenity? If so, will there be individuals able to unilaterally remove peopleâs effective ability to use the internet? Could a Facebook employee equate Ben Shapiro with David Duke, and remove his account?

Itâs funny to bring up Shapiro.

He will be the last to be banned â but eventually, he will be banned.

Our champion Kirstin or Kristin goes on to fill up her word count with similar hypotheticals.

Itâs interesting to find a libertarian making these arguments, given that it is libertarians who made it possible for the censors to do what they are doing.

Is she turning on the fat cats? 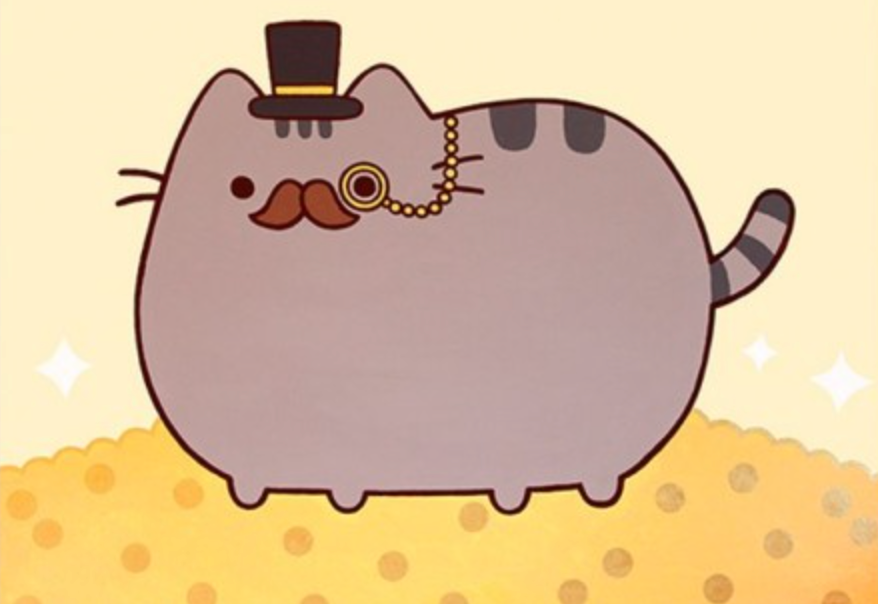 This entire present order was constructed around the heinous ideologies of fringe weirdos. The ruling elite are sometimes asked for an explanation for their behaviors, and they can give a communist explanation or a libertarian explanation, depending on the circumstances.

Neither communism or libertarianism describes our current political/economic/social order, but that doesnât mean anything.

Libertarianism was an ideology explicitly designed to allow corporations to replace the government. Sadly, I must admit that even if the corporations were run by fanatical white supremacists, I wouldnât support giving them total power to control society, in the way that leftists now support giving corporations total power to control society. If you decide to give total control of your society to unaccountable non-government agents, they will just do whatever they want. More than likely, âwhatever they wantâ is not going to be the ideological political agenda that they sold you when they were convincing you to surrender control of your society to them. 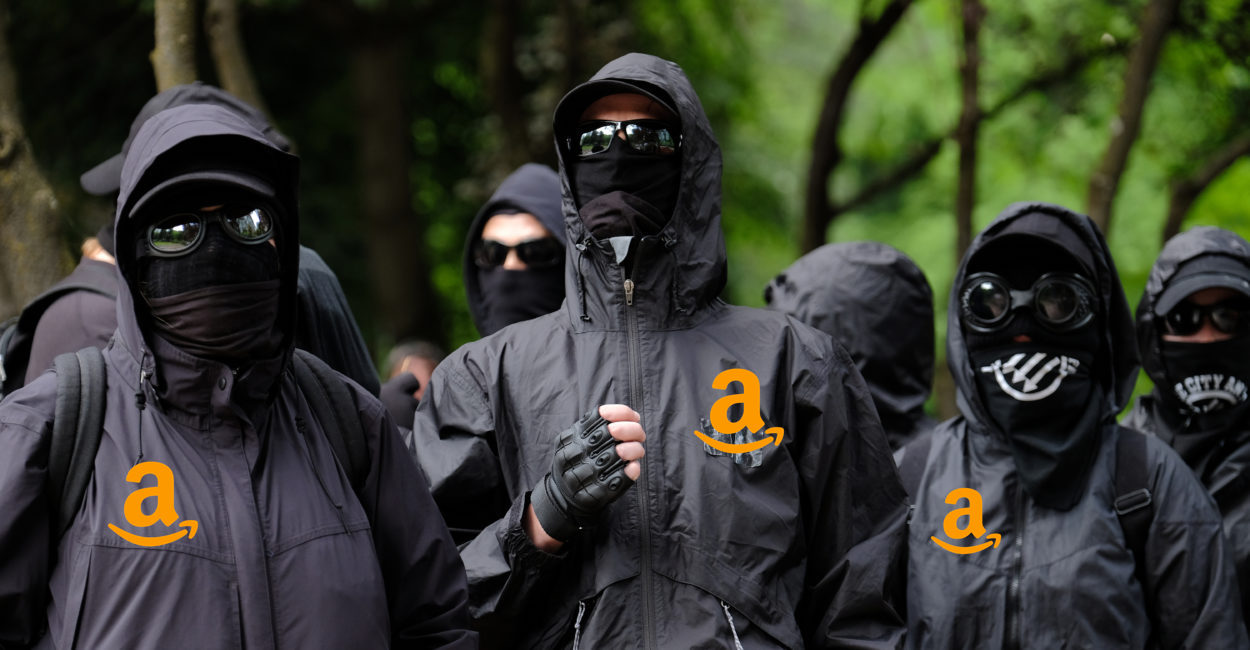 Of course, the grotesque monsters who join Antifa â the mutant children of inbred elites â are fine with this arrangement. They actually just feed on the power that the rulers imbue them with. But itâs not included in the literature that these âanarcho-communistsâ are really the private libertarian army of Jeff Bezos.

Far beyond the potential âsocial creditâ system that Kirstin is describing, we will end up with a situation where people are banned from buying food. And it will happen a lot earlier than âwithin the decade.â Of course, pop libertarians are not going to tell you about that. Instead, theyâll tell you about something that happened in 2017.

Yes, PayPal agreeing to turn over all of their usersâ information to these Jews is a turning point, but itâs only the last step of a process that has been obvious since Charlottesville. As I said the night of the event, January 6 was just a sequel to Charlottesville, which aside from refreshing the narrative, didnât really do anything but vastly expand the scope of the definition of âwhite supremacist.â

What we should be looking at now is the vaxx situation, because that is where it is all happening.

Weâve already seen that the reality of âprivate companyâ libertarian ideology means that we are able to have the same system of the censorship of âhate speechâ in America as exists in Europe. With the vaccine agenda, you will see that this same system allows for the employment of a European-style vaccine passport system.

They wonât ever explain the difference between Facebook and a Christian bakery, and if you ask them they will just sew their lips shut so they donât have to answer and hold up a sign about how cow farts are changing the weather. 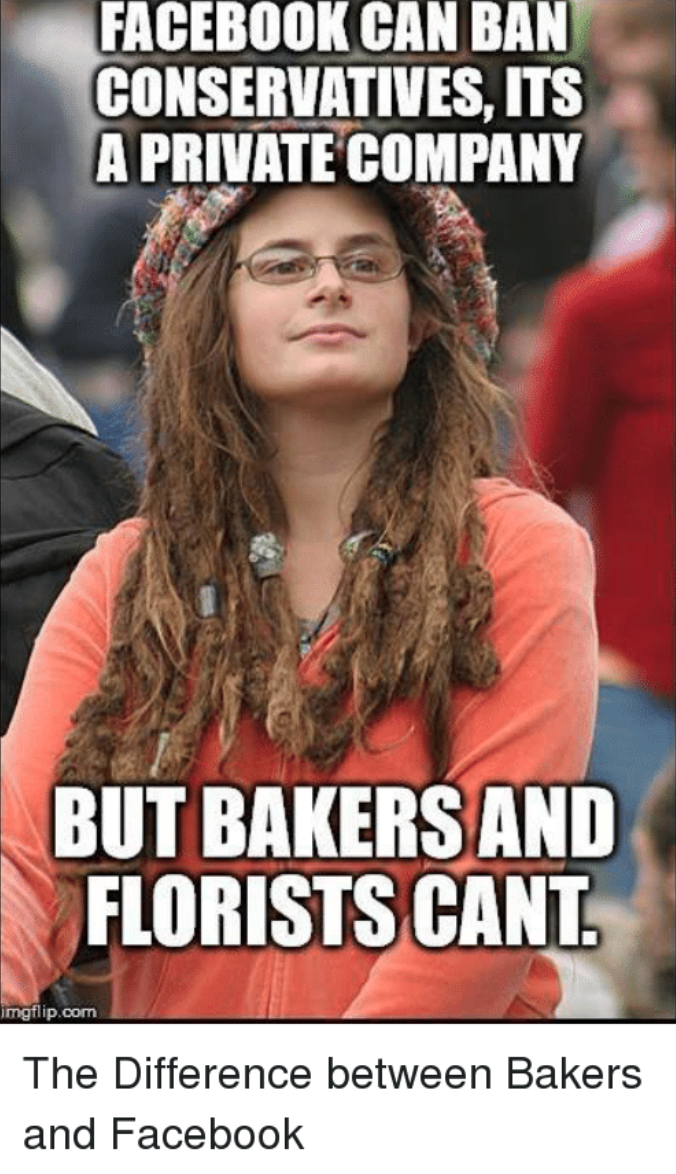 The interesting thing is that Ron DeSantis is claiming that he is going to prevent these âprivate companiesâ from enforcing a vaccine passport in Florida. The mask will come off there, as the feds will go in and say that he doesnât have a right to restrict private companies from forcing people into a technological slave grid. But it wonât matter, because that wonât prove any point to anyone. Leftists just donât care about anything other than the power they have from the system â the power to serve as commandants of the Virus Regime, tattling on their neighbors for violating the lockdown or preventing their sons from injecting estrogen.

The right might eventually wake up to their monumental libertarian fraud that theyâve been sold by Sean Hannity, but at that point it will be far too late. Frankly, itâs been far too late since April of 2020.

Weâve completely lost the war, and the only options are to either surrender outright or flee.