The Daily Beast initially reported that Nick Fuentes didnât go into the meeting with Ye and Donald Trump. When I heard that, I said âI donât believe that.â Shortly thereafter, Axoisâ Jonathan Swan â who is my personal favorite commie Jew journalist, simply because he actually behaves professionally despite having the same agenda as every other Jew â reported that The Daily Beast was wrong and Nick did meet with Trump.

On Friday night, Nick confirmed that the details of this story are accurate.

Trump gave a short statement to the media, reading: âKanye West very much wanted to visit Mar-a-Lago. Our dinner meeting was intended to be Kanye and me only, but he arrived with a guest whom I had never met and knew nothing about.â

Of the Mar-a-Lago Heroes Dinner, Swan reports for Axios:

A source familiar with the dinner conversation told Axios that Trump âseemed very takenâ with Fuentes, impressed that the 24-year-old was able to rattle off statistics and recall speeches dating back to his 2016 campaign.

Paraphrasing the conversation, the source said Fuentes told the president he preferred him to be âauthentic,â and that Trump seemed scripted and unlike himself during his recent 2024 campaign announcement speech.

Trump responded, âYou like it better when I just speak off the cuff,â the source said. Fuentes replied that he did, calling Trump an âamazingâ president when he was unrestrained. âThere was a lot of fawning back and forth,â the source added.

Fuentes told Trump that he represented a side of Trumpâs base that was disappointed with his newly cautious approach, especially with what some far-right activists view as a lack of support for those charged in the Jan. 6 Capitol attack.

Trump didnât disagree with Fuentes, but said he has advisers who want him to read off teleprompters and be more âpresidential.â Notably, Trump referred to himself as a politician, which he has been loathe to do in the past.

Fuentes also told Trump that he would crush potential 2024 Republican rivals in a primary, including Florida Gov. Ron DeSantis. Trump asked for Fuentesâ opinion on other candidates as well.

Trump at one point turned to Ye and said, âI really like this guy. He gets me,â according to the source.

âTo be honest, I donât believe the president knew who the hell [Fuentes] was,â the source added.

Trump asked if Fuentes was on social media such as Truth Social, the former presidentâs alternative to Twitter.

Fuentes told Trump that he was on Truth Social but had been banned from the social media platform Gettr because Trump adviser Jason Miller, the CEO of the company, wasnât a fan of his.

Trump asked whether it was because Fuentes was on the âfringeâ of his supporter base, the source said. Fuentes acknowledged that he was, saying heâs âone of those people who got banned from everything.â

Ye, whose Twitter account was recently restored after being restricted for anti-Semitic comments, posted a video on Thursday night titled âMar-a-Lago debrief.â

Ye claims in the video that Trump was âreally impressedâ with Fuentes because âunlike so many of the lawyers and so many people that he was left with on his 2020 campaign, heâs actually a loyalist.â

A source familiar with the conversation told Axios Trump took a phone call during the dinner, and his demeanor toward Ye seemed to change when he got off the call. Trump made some nasty comments about Yeâs ex-wife, Kim Kardashian, and told the rapper to pass them on.

Iâm tired of it.

I would support Trump if there was no one else to support, but frankly, there is someone much, much better.

Iâm referring to Ron DeSantis, of course: Americaâs next president. 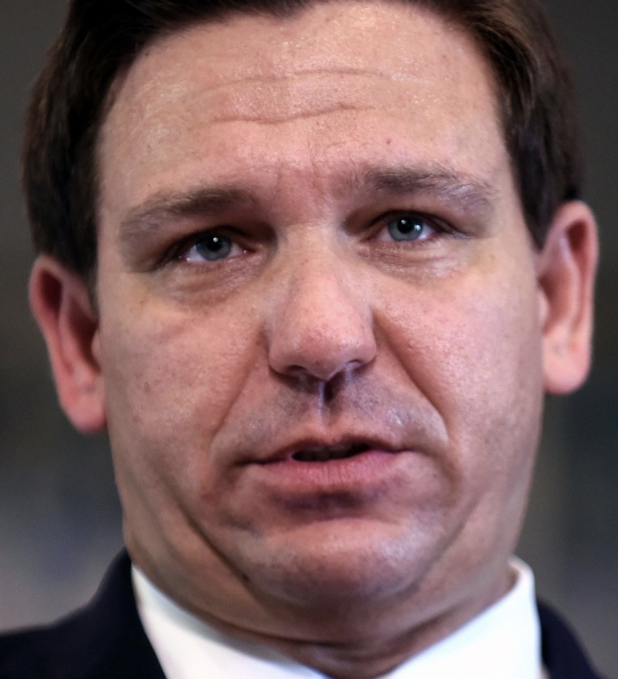 You know who it is. You all know who Iâm talking about.

You all know what is happening next. 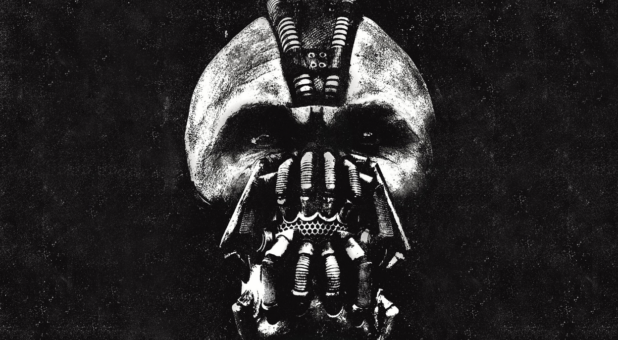 Weâve had scores to settle with a certain group of chosen ones for a long time.

Itâs time to go all in. 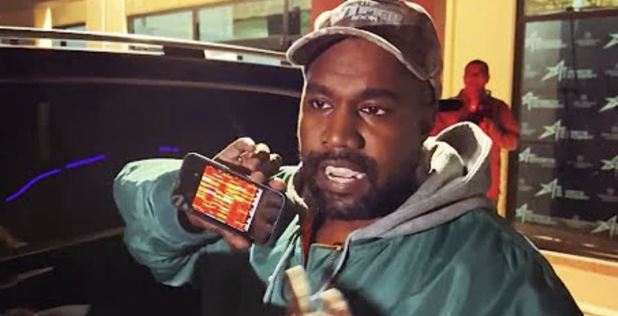