The malignant and malicious âright-wing Jewâ Dennis Prager has penned a syndicated op-ed claiming that belief in the Holocaust is what determines if a person goes to Heaven. 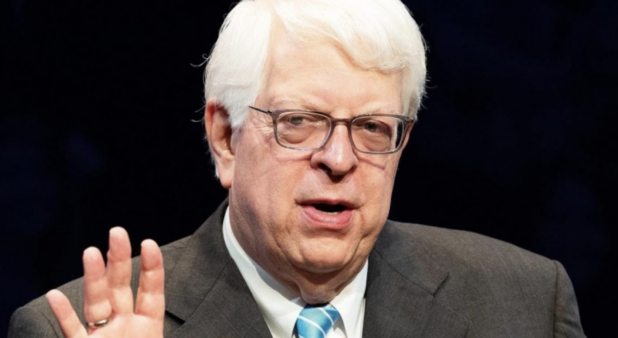 The Holocaust is the single most important article of faith for the liberal world order, and theyâve finally begun to freak out over the fact that it was so long ago now that really no one cares about it, and Ye can just go out there and say âthatâs factually inaccurate, Alex.â

Obviously, the reality is that the Holocaust is a ridiculous, idiotic hoax. If you even look into a little bit, you find that the claims made about this alleged event resemble slapstick comedy. They claim that Jews were masturbated to death, they talk about rollercoasters into incinerators, they say Jews were forced to climb trees and then Nazis cut down the trees. It is all dumb. Theyâve since reduced it to just âfake shower room gas chambers,â but that is in itself utterly ridiculous.

In âIf Holocaust Deniers Donât Go to Hell, There is No God,â bulbous and bloated Jew Prager writes:

It is a central tenet of moral theology that there are gradations of sin. To argue that God views stealing a towel from a hotel and raping a child as moral equivalents renders God a moral fool. And doing that to God is a sin. If we mortals perceive the universe of difference between such actions, it goes without question that God does, too. The idea that we have greater moral clarity than God is logically and theologically untenable.

In the pantheon of evils, among the worst is Holocaust denial.

Given the murder of 6 million Jews and the unspeakable amount of suffering they and Jewish survivors underwent at the hands of the Nazis, it takes a particularly vile individual to say this never happened. Think of how we would regard anyone who denied thousands of Americans were murdered on 9/11.

Well, the difference there is that there is actually evidence for 911. There is zero evidence for fake shower room gas chambers. Like, literally zero. The entire story is based on eye-witness testimony from lying Jew snakes.

Prager quotes a few American military sources about the concentration camps. People certainly did die there, but they died of starvations and disease after the allies committed an international war crime and bombed the supply lines.

The International Red Cross said fewer than 250,000 died in the camps. They did not say anything about fake shower room gas chambers. There is no evidence â at all.

You notice that Prager is not insulting your intelligence or scholarship, but threatening you with Hell.

Well, hereâs the thing about that: Jesus is Truth. Thatâs what the Bible says. I believe in Jesus, so I believe in truth, and the Holocaust is not true.

Dennis Prager doesnât even believe in Jesus. He is going to Hell. Itâs sickening that âconservative Christiansâ endorse this Jew pig who laughs and spits on Our Jesus.

Beginning in about 1941, the Nazi regime dedicated itself to murdering every Jew â man, woman, child and baby â in countries it occupied. Eventually, more than six of every 10 Jews in Europe were murdered. 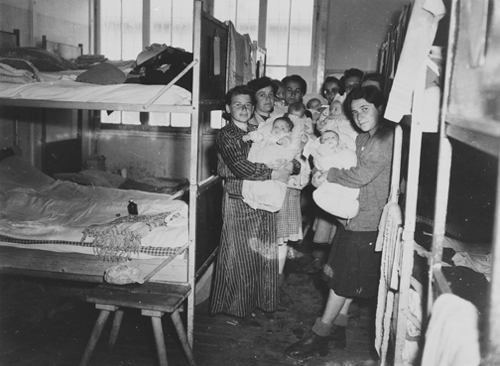 Why was there a maternity ward at a death camp????

Did the evil white people say âlet her have her babyâ¦ and then weâll kill them both!â?

Thatâs not really very believable on its face, and itâs especially unbelievable given that this is a picture from the âliberationâ of the Dachau âdeath campâ: 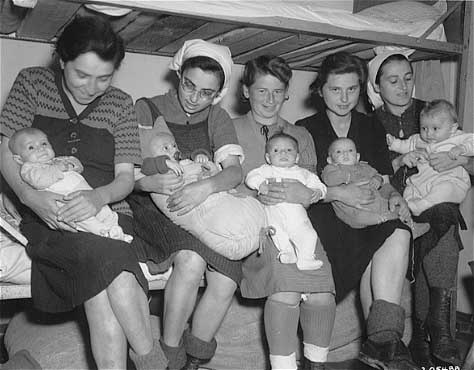 Healthy mothers with healthy babies they delivered in the death campâs maternity ward.

How did they âmiraculous escape deathâ? Were they hiding in the bushes after being released from the maternity ward?

Were Colonel Klink style Nazis trying to find them to gas them in fake shower rooms next to the soccer field and they evaded detection?

No element of any aspect of this âHolocaustâ story is non-retarded. It is all goofy nonsense.

That pig-Jew Prager then has the nerve to claim there is documentation â without citing a single piece â and then attack Our Boy Nick:

There may not be a more documented single event in history than the Holocaust.

Yet, some people, including an American named Nick Fuentes, aggressively deny the Holocaust, asserting that a few hundred thousand Jews, not millions, were killed.

It is important to understand why this is evil.

First, it is a Big Lie. Big Lies inevitably lead to violence and can even destroy civilizations.

If the Holocaust never happened, why would Germany maintain that it did?

Second, Holocaust denial is not only a Big Lie; it is pure Jew-hatred, i.e., antisemitism. The proof that it emanates from antisemitism is that no other 20th-century genocide is denied (with the exception of the Turkish governmentâs denial of the Turksâ mass murder of Armenians during World War I). No one denies Stalinâs mass murder of tens of millions of Soviet citizens in the Gulag Archipelago or his deliberate starvation of about five million Ukrainians (the Holodomor); or the Cambodian communistsâ murder of about one in every four Cambodians; or Maoâs killing of about 60 million Chinese. The only genocide-denial is the genocide of the Jews.

We have no evidence at all of any deaths beyond the Red Cross reports at German concentration camps. There are no mass graves. The Jew claim is that they incinerated them into ash (often by using wood) and then made the ashes magically disappear.

There are a lot of details in this documentary:

Prager then claims that it is an insult to the war dead to deny this idiotic hoax:

Third, the denial of this Nazi evil is a slap in the face of all the Americans who died fighting the Nazis. As Eisenhower said on seeing the Nazi atrocities, âWe are told that the American soldier does not know what he is fighting for. Now, at least, he will know what he is fighting against.â If the Holocaust is a fabrication, Americans died fighting against nothing particularly evil.

Well, hey â that sure was convenient, huh?

Eisenhower knew that the state of the camps was due to the supply lines being bombed in an international war crime. Americans did die fighting against nothing particularly evil, as was exactly the case in Korea, Vietnam, Afghanistan, and Iraq. Most people now admit that some or all of those wars were a total hoax. You canât just roll out dead bodies of soldiers to claim that every imaginable war is good. This is a fallacy that has been talked about to infinity and back. No one agrees that every war is justified as long as someone from your side dies.

He closes with this hot line:

That man is one of millions of reasons Fuentes â and those who ally themselves with him â will go to hell. If there is a just God.

This is just utterly disgusting.

Nick Fuentes is a Christian. He prays to Jesus. He can never be judged by a demon-worshiping Jew who prays to the storm on Saturn (Satan). 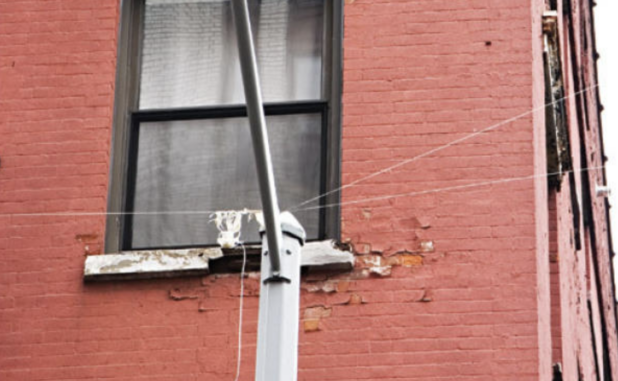 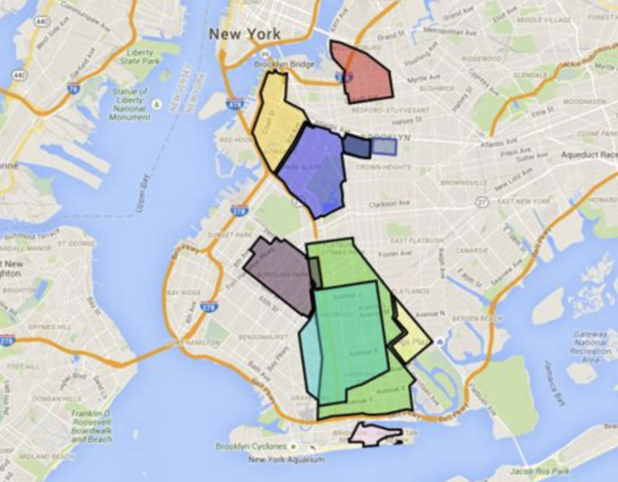 No one is going to be saved because they believed in:

On the contrary: it seems to me that the kind of person who is going to believe in this sort of nonsense is not going to be someone who is very close to GOD.

Again: God is Truth â He is not preposterous nonsense or trumped-up gibberish.

If you want to believe all of this very unbelievable tripe, thatâs your prerogative. But you canât possibly go around demanding other people believe it. You must be able to look at it rationally and say âitâs not reasonable to think that people would believe such fantastical tales.â