ADL LEADER GREENBLATT ON YE: "IF WE DON'T GET HIM…THE MYTH SPREADS"#YE24 pic.twitter.com/5YsLX2J9i8

Jewish overlord Jonathan Greenblatt of the Israeli lobbying group âAnti-Defamation Leagueâ sat for a very uncomfortable interview with black radio show The Breakfast Club on Wednesday, and made some astonishing statements.

The interviewâs money shot was when Charlemagne tha God asked him if taking all of Yeâs wealth doesnât prove the exact thing Ye was saying, and Greenblatt answered:

The insidious nature of anti-Semitism, and these trope about power, is that Kanye can say these things â âJews have all the power, theyâre controlling everythingâ â and if we donât get him, if we donât deal with that, the myth spreads.

One is truly left without words here.

Greenblatt is admitting that the Jews absolutely have the power to take everything away from the richest black man in history when he says âweâ have to âget him.â But the reason Jews need to âget himâ is that he is spreading a âmythâ about the Jewish ability to get him.

What these statements prove is that Greenblatt is totally unwilling to begin the conversation that we are demanding. We are no longer asking for a conversation about Jewish control of everything. Everyone sees that, and it simply is not deniable at this point. What we need to talk about is the way the Jews use this incredible power they hold over American, Christian society. 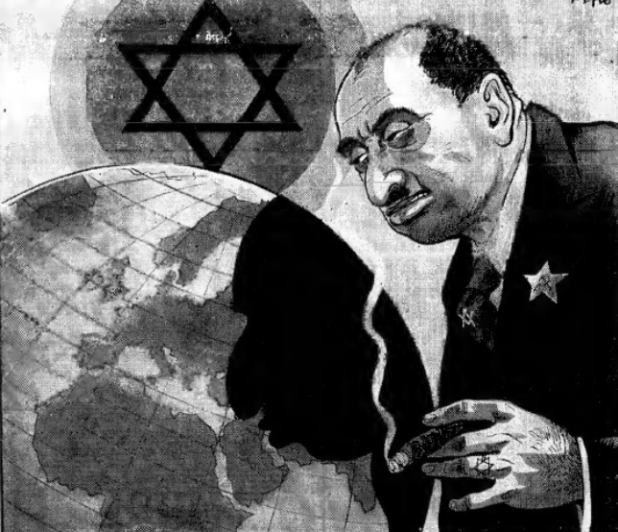 Greenblatt is pretending we donât know Jews have power, while also explaining why Jews use their power to destroy people who talk about them having power. He knows we know and we know he knows we know, but heâs feeding us this tripe because he refuses to have the much more difficult conversation about the use of this power, and the fact that Jews are going to need to give up some of their power for the sake of social justice â for the sake of being fair to the historic and current victims of Jewish oppression.

Here is the full one hour interview, where you can see all of this Jewâs bizarre statements. While looking like a demonic gargoyle and a Der Sturmer caricature, the villain cries about his suffering, and demands that the blacks show great sympathy for how bad his life is.

The fact that this Jew doesnât understand how bad this looks to black people demonstrates just how far gone the Jews are in their perception of their own public image. They are going to keep pushing, pushing, pushing, and the end result is not going to be what they want it to be â I can tell you that much.

The Love Train has left the station. Weâre riding to glory. Everyone is going to be made to tell the truth. 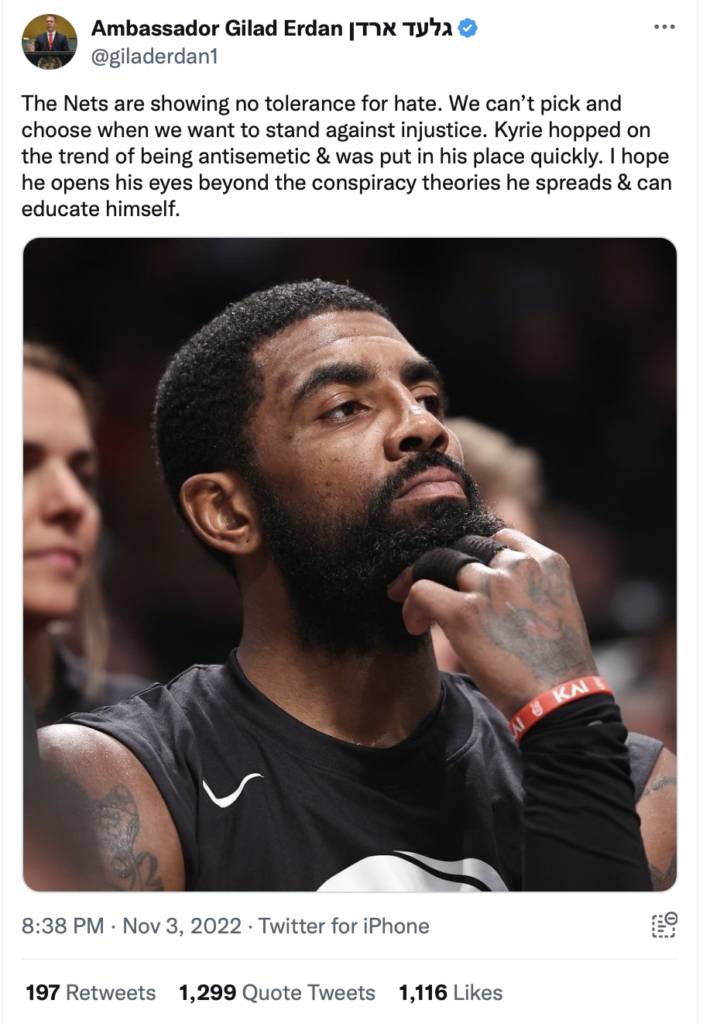