Intellectual Property rights to J.R.R. Tolkienâs âThe Lord of the Ringsâ and âThe Hobbitâ have been sold to publishing giant Embracer Group, according to a company statement announcing it had entered into a total of five acquisition deals on Thursday as well as a sixth, with a âPC/Console gaming company.â

Embracer Group, which has been buying up almost any video game publisher or studio it can get its hands on, announced the acquisition of Limited Run Games, Tripwire Interactive, Tuxedo Labs, Japanese game studio Tatsujin as well as Middle-earth Enterprises â the company that has owned nearly all the rights to Tolkienâs works since 1976.

Earlier this year, the Saul Zaentz Company, which owned Middle-earth Enterprises announced that it would for the first time offer the rights for \$2 billion. However, Embracerâs public statement revealed that it spent only \$6 billion Swedish Kronas for all its purchases on Thursday, which is roughly equivalent to \$575 million.

Embracer sucks. They are buying everything (check the Wikipedia list of acquisitions) and they suck. Itâs not even limited to games â they bought Dark Horse Comics last year.

I donât know if these people are Jews â I canât tell if Scandinavian names are Jewish or not. But I do know they suck.

It frankly doesnât seem like it is Jews, because they had a good business plan (that you can read about in this Gamespot article) that involved strategically building up capital rather than just getting some massive loan through Jew nepotism.

It doesnât matter if theyâre Jews, because this whole model of mega-corporations buying up literally everything is Jewish in nature. Obviously, goyim have to copy the model to compete with Jews, but it just never, ever leads to anything good. Everything produced by these mega-corporations is sanitized and sterilized, designed to appeal to the lowest common denominator.

I never played any of the big LotR games. But JRR Tolkien is âexhibit Aâ in the argument for why copyright law is complete lunacy. Iâm not an expert in the field, and Iâm sure there are some arguments for protecting copyright while someone is alive so they can earn that income. But turning a system designed to keep people from profiting by printing someone elseâs books into a system of keeping legal possession of ideas and words from 100 years ago is clearly just a scam. Tolkien has been dead for 50 years. LotR should be in the public domain, not being sold by the Jews for billions of dollars.

Tolkien died before video games existed, but heâs surely someone who would have been interested in the medium if heâd lived to see it. Now, ask yourself: would he prefer if 50 years after he died Jews were charging \$2 billion (or \$5765 million â whatever) to make a game based on his works? Or do you think he would say that the characters and ideas from LotR belong to everyone, and anyone should be able to take a shot at making a Middle-earth game?

The theory is, the family has the rights to the concepts and ideas after the creator dies, because the family should be able to make infinity money off the creative works of their dead family members, and then the Jews can buy the rights from the family and then resell them at billions in profit.

Why do things not enter into the public domain anymore? Is it because of the Jews?

The Jews over at Disney have kept the copyright scam going based on trying to keep Mickey Mouse from being drawn in a pornographic manner, which would hurt children (never mind that Jews also legalized pornography in the first place). That was the argument.

The first law protecting copyright, the Copyright Act of 1790, gave 28 years of exclusive publication rights to an author. If the book was still selling well after that period, he could renew the copyright for another 14 years, which would give him a total of 42 years. It expired when a man died. That was the original concept of copyright that has been transformed into this Jewish scam. Everyone likes money and everyone has a right to make money, but a family wanting to continue to bank off of a copyright after someone has died (and theyâve already inherited all the wealth that someone made during their life) â this is just Jews exploiting human selfishness for their own purposes.

That fat Jew Harry Saltzman bought the rights to ALL James Bond movies from Ian Fleming for \$50,000. Stan Lee, creator of virtually all of the characters in the MCU â and himself Jewish, actually â was nearly destitute in his old age while all of these films were coming out.

So, this is clearly not about protecting the authors.

This situation is clearly ridiculous. If âintellectual propertyâ shouldnât simply be abolished outright in the digital age, then at the very least it should end when a person dies. 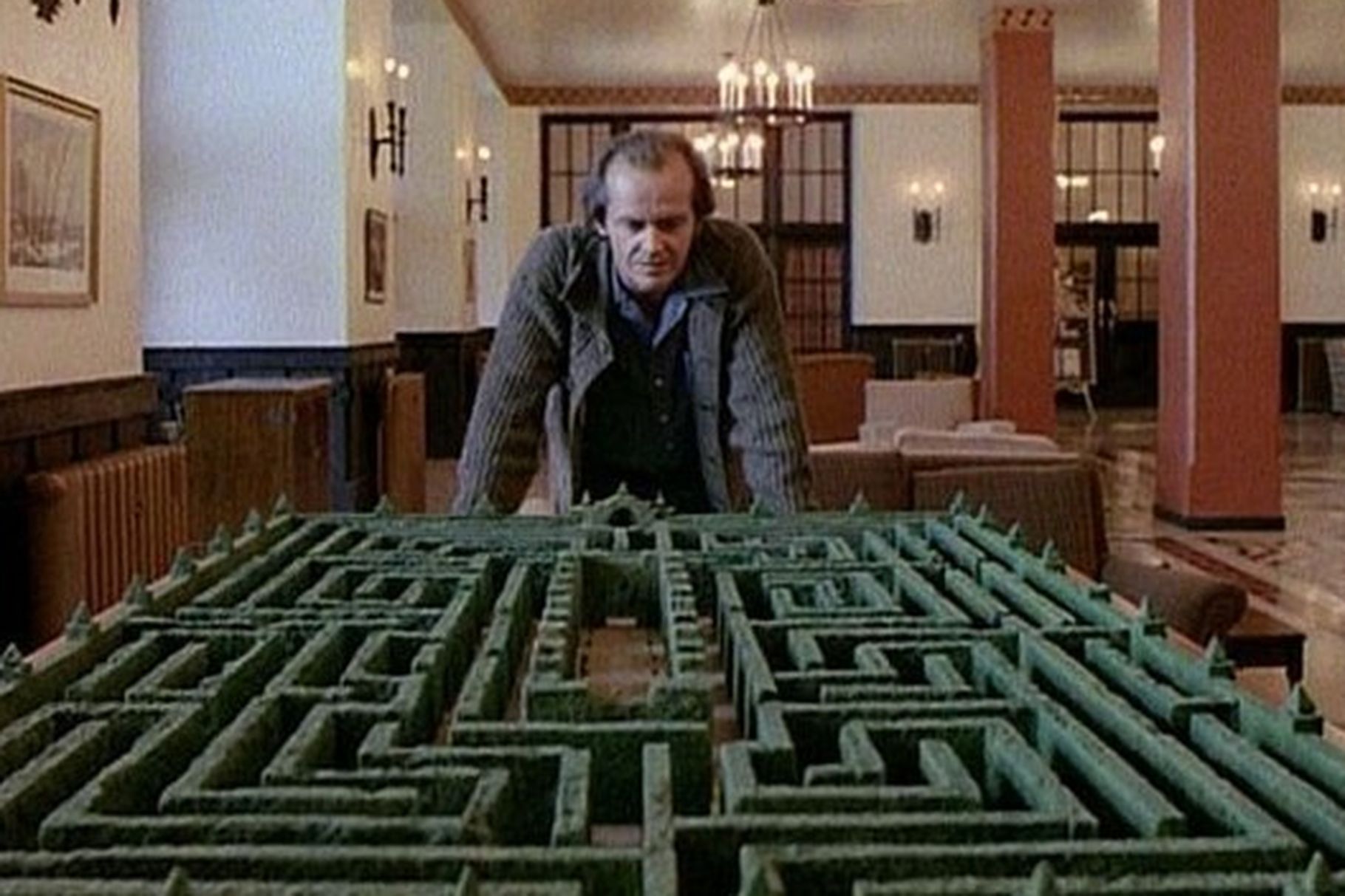 Semi-Open Thread: Future of Video Games and the Fusion of Gaming and Meta-Universe
Jung-Freud
• 17 Comments • Reply