Moreover, there are various reasons why Saudi would not want to produce more oil. Maybe they like the price being high, because they then make the same amount of money while having to drill less?

Seeing a Russian conspiracy in the decisions of the Arabs is very Jewish.

US Senator Richard Blumenthal and Representative Ro Khanna have accused Saudi Arabia of âcolludingâ with Russia in the Ukraine conflict by cutting OPEC oil production quotas, supposedly to boost Moscowâs energy revenue. The two high-profile Democrats called for weapon sales to be cut off to punish Riyadh.

âAmerica shouldnât be providing such unlimited control of strategic defense systems to an apparent ally of our greatest enemy â nuclear bomb extortionist [Russian President] Vladimir Putin,â Blumenthal, Khanna and Yale business professor Jeffrey Sonnenfeld wrote on Sunday in a Politico op-ed. They added that they will propose Senate and House legislation on Tuesday to immediately halt US arms sales to Saudi Arabia.

Blumenthal and Sonnenfeld are both, obviously, Jewish. Khanna is a bitch-made house nigger Indian.

He was supposed to be an anti-war Bernie Sanders supporter, and I think heâs even been on Tucker Carlson. He apparently got blackmailed. 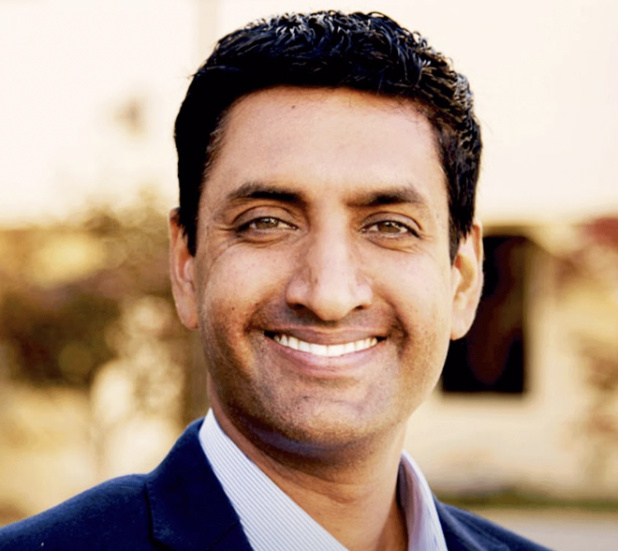 âWe know about the bobs and vagene, Ro. Itâs time to play ball.â

When they say âour greatest enemy,â they mean the greatest enemy of the Jews, not America. Russians never did anything to me or my family, and theyâve in fact been very kind.

On Monday, Senate Foreign Relations Committee Chairman Bob Menendez also called on the US government to freeze all aspects of its cooperation with Saudi Arabia. âThere simply is no room to play both sides of this conflict,â he said, adding that he âwill not green light any cooperation with Riyadh until the Kingdom reassesses its position with respect to the war in Ukraine.â

Menedez might as well be Jewish after having gotten caught up with underage hookers in the Dominican Republic back in 2013.

He says they were all of-age, but the feds/Mossad can get him fired just by releasing videos of him with young-looking hookers in Dominican. Even if they were over-age, Americans get jealous of politicians with the money to go on sex tours in the Caribbean.

Congress is such a joke.

At issue is OPECâs decision last week to cut the oil production of member nations by 2 million barrels a day, a move that oil-producing countries attributed to rising interest rates in the West and a slumping global economy. With the US inflation rate near a 40-year high and congressional midterm elections approaching next month, President Joe Biden had urged Saudi Arabia to help push down crude prices.

Blumenthal represents Connecticut and serves on the Senate Armed Services Committee, while Khanna is from California and has a seat on the House Armed Services Committee. The lawmakers said some members of Congress had previously proposed halting weapons sales to Riyadh, but those bills didnât pass. âDue to intense bipartisan blowback to Saudiâs collusion with Russia, we think this time is different,â the op-ed said.

The OPEC production cut was a âpointed blowâ to the US, the three authors added, arguing that the oil cartel had never before reduced quotas amid such a tight supply-demand balance in crude markets. âThere was no immediate need for Saudi Arabia to reduce supply unless they were seeking to harm the US to the benefit of Russia.â

Blumenthal and Khanna said the US would rather keep its troops in Saudi Arabia, than let Russia or China fill the void. They argued that the kingdomâs alleged support for Russia âshould spark a far-reaching review of the US-Saudi relationship.â

There could be something to the theory that Saudi Arabia is âsupportingâ Russia. They are not actively supporting Russia, and there is no proof that their decision not to increase oil output is anything other than what they say it is, but we have seen Saudi lose interest in their alliance with the United States over the last several years, and begin to cozy-up with China. 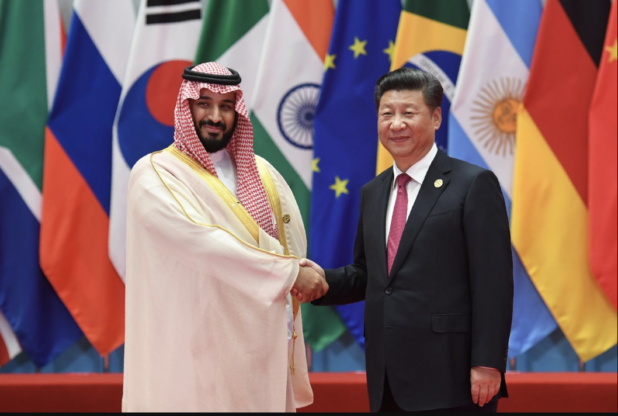 That said, there is no benefit to Saudi in increasing output, so it is possible they are acting purely on their own interests, and are simply uninterested in doing any favors for the US.

The basic fact is that the global order is shifting dramatically right now, with China becoming the most significant world power. We are now seeing a lot of countries doing favors for China in preparation for positioning themselves for better treatment from the world leader in the future.

If the US was actually grounded in reality, they would be trying to use the carrot, rather than the stick, to deal with Saudi Arabia. They appear to be totally delusional about their level of power right now. If Saudi joins the BRICS nations and starts refusing to trade in the dollar, the US currency is going to collapse. Thatâs what they should be trying to avoid, rather than further provoking the Saudis about this oil drilling issue.

A lot of people on earth are sick of being told what to do by the Jews.