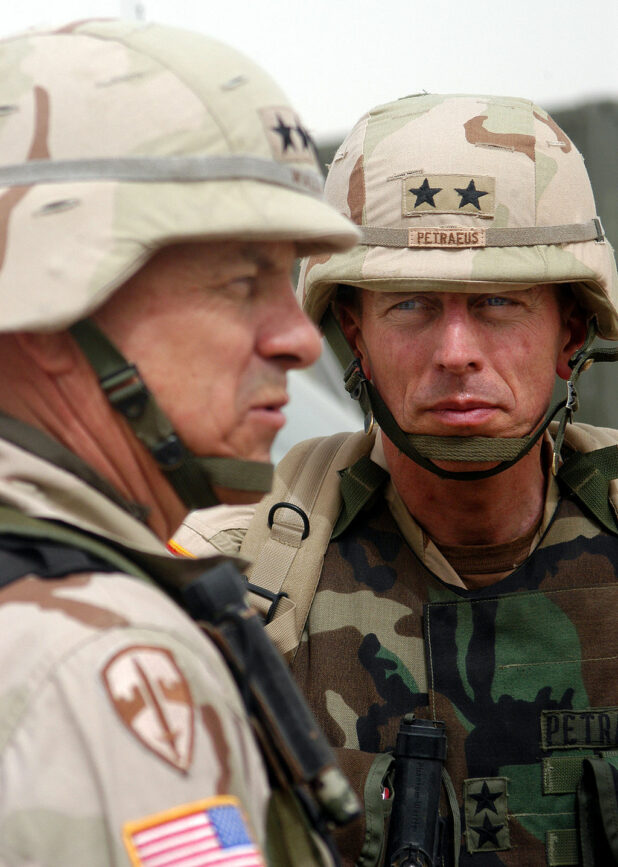 While cleaning up Iraq, General Petraeus had one motto and one motto only: âbitches donât know about my dick.â

General David Petraeus is the great military genius of our time. He single-handedly turned the tides of the Iraq War, finishing off the Arabs and ending the war in 2007.

People were saying âthe war is unwinnable â itâs going to last 20 years and youâre still going to lose.â Those people didnât know about General Petraeus and his dick.

After his decisive victory in Iraq, finishing off the Russians is paddy-cakes to General Petraeus. 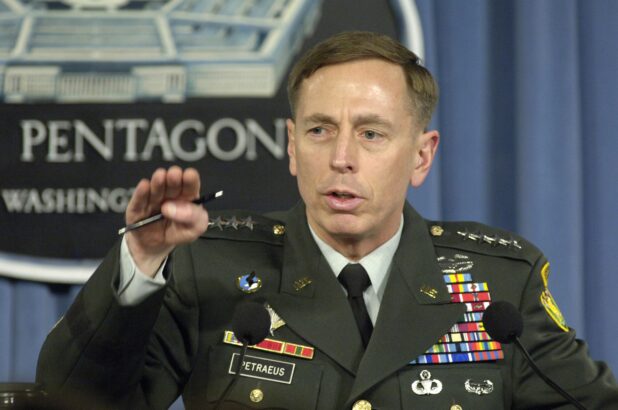 âPerhaps heâs wondering why you would surge a man before winning his heart and mind?â

For Petraeus, who managed to force Osama bin Laden to surrender control of Baghdad like he was shooting a puppy, defeating Russia is as easy as kicking a field goal with a pathetic kitten.

With these kinds of brilliant strategic minds on our side, I almost feel bad for Putin.

Retired US Army General David Petraeus has predicted that Washington would lead a devastating response to any Russian nuclear attack in Ukraine, wiping out all of Moscowâs forces and military bases in the region.

Patraeus, who briefly served as the CIA director after his counterinsurgency strategy failed in Afghanistan, told an ABC News interview on Sunday âWe would respond by leading a NATO, a collective effort, that would take out every Russian conventional force that we can see and identify on the battlefield in Ukraine and also in Crimea and every ship in the Black Sea.â

The retired general did not offer any specifics on how NATO forces would make easy work of the Russian military, and admitted he was speaking hypothetically and was not aware of the Biden Administrationâs plans. Patraeus added that Washington should avoid a ânuclear-for-nuclearâ exchange, âbut you have to show that this cannot be accepted in any way.â

In such a scenario, the US would be going to war directly with the worldâs largest nuclear power, as President Vladimir Putin warned last month that Moscow would use all available means to protect Russia and its people if the countryâs territorial integrity is in danger. The White House interpreted it as a threat to use nukes against Ukraine, and responded by threatening âcatastrophic consequences.â

You see, itâs very simple: if Putin nukes the Ukraine, we will just bomb everything in Russia.

If Putin dropped one nuke on the Ukraine, he would still have 5,976 nukes remaining. 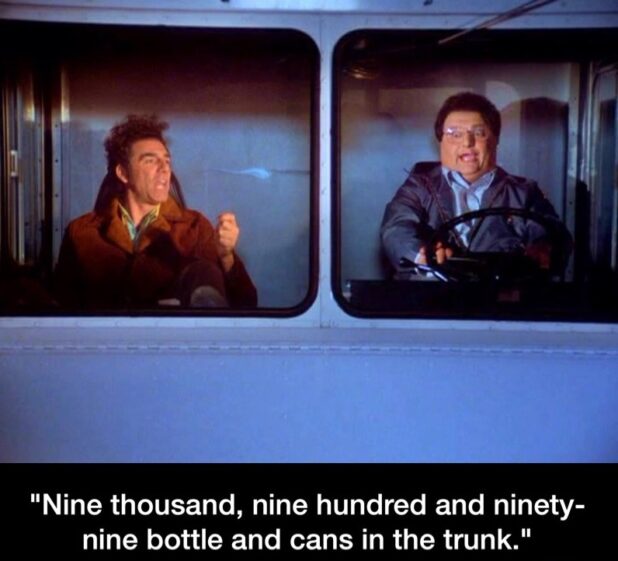 However, there is no way that when the US is bombing his entire country after he fires one nuke that he would fire more nukes, say at Berlin, Brussels, New York, and Washington.

You see, Putin is completely insane. Heâs a totally unhinged lunatic, in fact. He just bombed his own pipes, wasting billions of dollars and removing all of the leverage he had over Europe, literally for no reason.

But the other thing you have to understand about Putin is that he is a truly reasonable and restrained person. Heâs really cool and chilled out. He is just joking around when he says he will nuke Europe and America. Itâs all bluster. Really, after he sends one nuke, we can just bomb all of Russia, and he will just sit there and take it, because heâs just that moderate and sober. 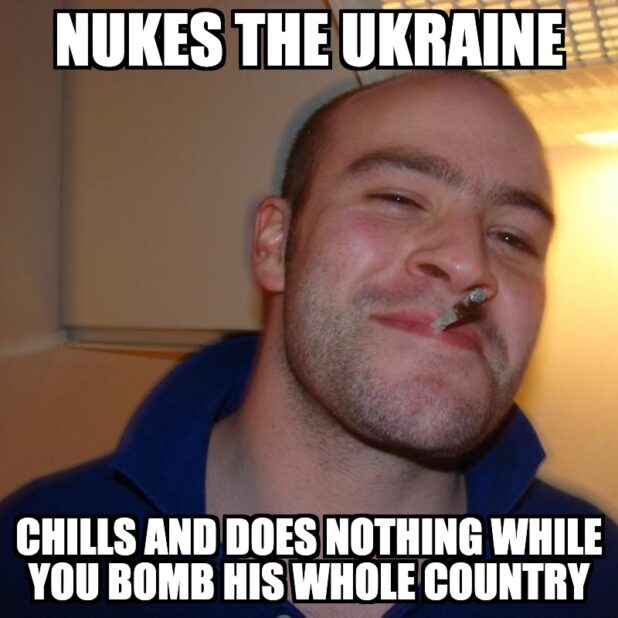 This is just basic common sense, which is why genius strategists like General Petraeus, the man who single-handedly won the Iraq War, is promoting this totally reasonable strategy. ← Putin Is So Insane Heâs Bombing His O...Elon Musk Attacked for Trying to Bring ... →
Current Commenter
says:
Current Date at Time Now
Leave a Reply - Comments on articles more than two weeks old will be judged much more strictly on quality and tone
Cancel Reply
Commenting Disabled While in Translation Mode