One more reason for a war against China: theyâre anti-Semitic!

The article, published on September 4 and without citing any evidence, accused the hedge fund manager and philanthropist of providing finance to Hong Kongâs jailed newspaper owner Jimmy Lai to support the cityâs anti-Beijing protests in 2019.

You donât hardly even need evidence for that claim.

Soros has supported leftist protests across the entire world, and it is really not believable that he wasnât funneling cash to a protest movement as large as the one in Hong Kong.

It was literally an exact replica of the BLM-Antifa riots in America.

That said: I think the probably do have evidence.

Soon thereafter, Soros penned an op-ed for the Wall Street Journal that said New York-based BlackRockâs recent 6.7 billion yuan (US$1 billion) mutual fund investment in China was a âtragic mistakeâ and would likely lose money for the asset managerâs clients. Soros wrote the BlackRock investment âimperils the national security interests of the US.â

That followed an August 30 op-ed Soros published in the Financial Times that said Chinese President Xi Jinpingâs crackdown on private enterprise has been âa significant drag on the Chinese economyâ and âcould lead to a crash.â

The billionaire urged the US Congress to pass legislation limiting asset managersâ investments to âcompanies where actual governance structures are both transparent and aligned with stakeholders.â Previous reports said that Sorosâ hedge fund had disposed all of its exposure to Chinese assets earlier this year.

Soros, 91, who reportedly has a net worth of $86 billion and bankrolls the philanthropic Open Society Foundations that provides financial support to non-governmental organizations worldwide, has a long-time love-hate relationship with China.

During the Asian financial crisis in 1997-98, he tried to break the Hong Kong dollarâs peg to the US dollar but was ultimately defeated by the Hong Kong government, which intervened heavily in markets to protect the peg. Soros was given the nickname âfinancial crocodileâ by local media at the time.

Itâs a classic anti-Semitic trope that Jews are reptilian.

In September 2001, Soros was invited to visit China and met then Chinese Premier Zhu Rongji in Beijing. But after the 2008 global financial crisis, Soros told media in October 2009 that China should step up to the plate as the leader of a new global economic order.

He was interviewed by several Chinese media in 2009 and 2010, sharing his experiences as a global investor.

In January 2016, Soros told a dinner audience on the margins of the World Economic Forum in Davos that âa hard landing is practically unavoidableâ for the Chinese economy.

A few days later, the Peopleâs Daily, Chinaâs Communist Party mouthpiece, warned that âSorosâs war on the renminbi and the Hong Kong dollar cannot possibly succeed â about this there can be no doubt.â But the Global Timesâ âeconomic terroristâ label seems to be drawing on unproven allegations against the billionaire.

In August 2017, a petition demanding Soros be declared a âdomestic terroristâ obtained over 100,000 signatures on the White House website on allegations he funded liberal protests in the US. In November 2018, Soros was accused by Turkish President Recep Tayyip ErdoÄan of supporting and financing âterroristsâ in the 2013 Gezi Park protests.

In January 2019, Soros said Chinese President Xi Jinping was âthe most dangerous enemyâ of free societies for presiding over a high-tech surveillance regime. He said, âChina is not the only authoritarian regime in the world but it is the wealthiest, strongest and technologically most advanced.â

You see: these people are not serious.

Soros is saying that China is âauthoritarianâ while he supports the Virus Regime of the West, which is going to make the Chinese social credit system look like patty cakes.

He said Chinaâs ZTE and Huawei telecom giants should not be allowed to dominate the worldâs 5G infrastructure rollout.

The Global Timesâ commentary, titled âThis global economic terrorist is staring at China!â, claimed Soros only started to criticize China because he felt regret after disposing all his investments in Tencent Music, Baidu and Vishop earlier this year.

It added that his Open Society Foundations financed Human Rights Watch, which it claimed spreads ârumorsâ against China over recent matters in Hong Kong and Xinjiang as well as the origin of the Covid-19 pandemic.

Without providing any evidence, the Global Times commentary claimed Soros had colluded with Apple Daily founder Jimmy Lai to try to start a âcolor revolutionâ in Hong Kong in 2019. It also described Soros as âthe most evil person in the worldâ and âthe son of Satan.â

Someone else said that. 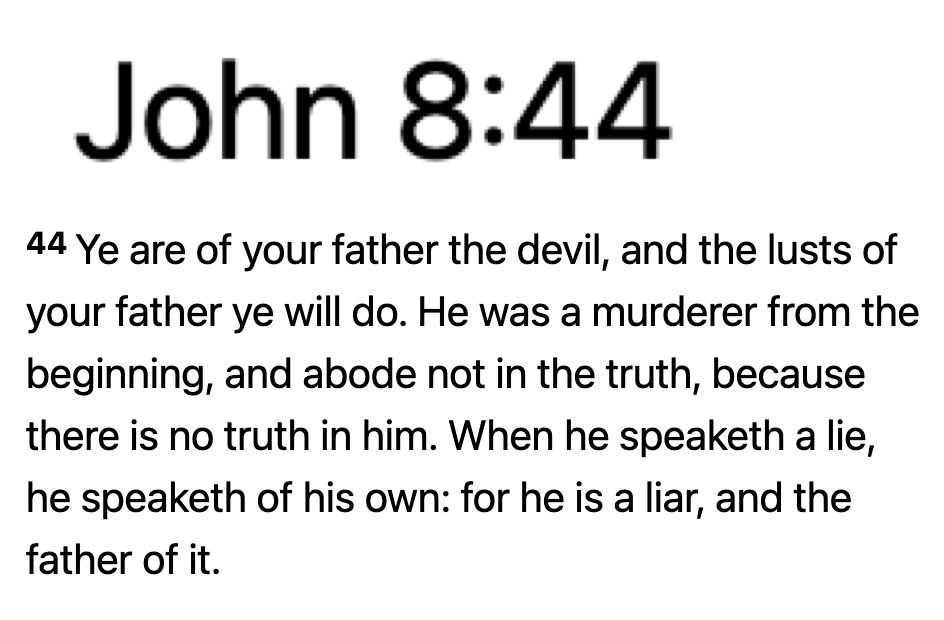 The Chinese are finally beginning to understand the gravity of the situation, it seems.

The article has been widely republished by mainland websites and cited by Hong Kong and Taiwanese media over the past few days.

But while the Global Times gave voice to long-time conspiracy theories swirling around Soros, including his alleged hidden hand in sparking âcolor revolutionsâ in Africa, East Europe and Southeast Asia, it was more likely his criticism of BlackRockâs massive new investment in China and Xiâs regulatory clampdown that hit a nerve.

In April 2021, BlackRock Chairman Larry Fink wrote in a letter to shareholders that âthe Chinese market represents a significant opportunity to help meet the long-term goals of investors in China and internationallyâ and provides the company an opportunity to help address the challenge of retirement for millions of people in China.

See: all of these Jews had a positive view of China before The Leader Xi Jinping took over.

People accuse me of being a shill for the Chinese, but what I actually am more specifically is a Xi Jinping shill.

Xi is a great man of history, and he is changing the entire way the world works. He is undermining the entire Western order by ruling China with skill and intelligence.

These Jews do not know what to do.

Basically, the entire globalist agenda hinged on China being a part of the New World Order system. Since Xiâs takeover of the country, China is no longer on board with this program. Soros is trying to figure out some kind of solution, but he is too old and feeble.

The rest of the globalists are simply going through with the plan, as if this Chinese problem had not appeared. 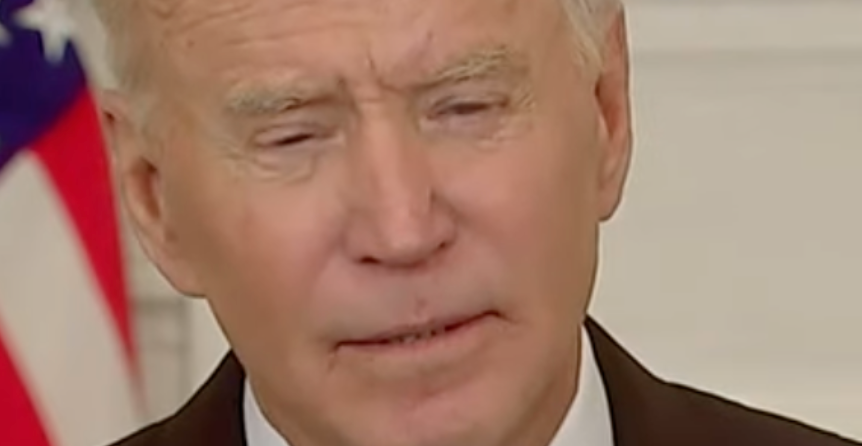 So now, by destroying the USâs place on the global stage, all they are doing is handing over the world to the Chinese.

Hereâs the fact: the Chinese are going to be better stewards of the globe than the Jews have been.