I wish Candace and Ye could just get married. They look so nice together, but this Jew culture they grew up in convinced both to marry outside of their race.
◄►Bookmark◄❌►▲ ▼Toggle AllToC▲▼Add to LibraryRemove from Library • BShow CommentNext New CommentNext New ReplyRead More
ReplyAgree/Disagree/Etc. More... This Commenter This Thread Hide Thread Display All Comments
AgreeDisagreeThanksLOLTroll
These buttons register your public Agreement, Disagreement, Thanks, LOL, or Troll with the selected comment. They are ONLY available to recent, frequent commenters who have saved their Name+Email using the 'Remember My Information' checkbox, and may also ONLY be used three times during any eight hour period.
Ignore Commenter Follow Commenter
Search Text Case Sensitive  Exact Words  Include Comments
List of Bookmarks

Candace Owens still works for Ben Shapiroâs âDaily Wire,â despite the fact she is friends with Ye. Apparently, Shapiro doesnât like the optics of âcancelingâ the black woman for being friends with someone who talks about Jews.

Sunday, however, the little man in the tiny hat lashed out at her for quote-tweeting anti-Zionist Jew Max Blumenthal. He called her âgarbage.â Candace responded without bowing, saying Shapiro should have contacted her privately.

I donât know who Max Blumenthal is, but I do know that you have my number and could have informed me in earnest.
Real relationships should trump Twitter theatre.
Letâs set a better example going forward.

This is pretty based.

(Note: calling Blumenthal âan anti-Zionist Jewâ sells him short a little bit. I actually really like Max Blumenthal. I also feel a bit of animosity, because he says so many of the same things that I say but heâs allowed to say them because heâs Jewish, whereas I get totally shut down. But I do like him, and I agree with him.)

Candace has been walking right up to the line on the Jew issue in other tweets. In particular, sheâs defending Kyrie Irving, who is being brutally hounded and persecuted by the Jews.

Kyrie Irving should not give a single red cent to the ADL. 

Like BLM, they are part and parcel of a humiliation ritualâ demanding donations for social forgiveness.

Itâs fascinating that even Matt Walsh â a fellow Shapiro employee â was agreeing with her about the Jews.

Agreed. No one should be taking the backlash against Kyrie Irving seriously. 

They are publicly hanging him, in part because he showed he would not bend the knee to the corporate Covid vaccine lies.

Kyrie should walk away from the NBA entirely in my opinion. https://t.co/n2IDEE56U5

It appears that Candaceâs boldness inspired Walsh to stand up.

This thing with Kyrie, as a kind of addendum to the thing with Ye, is serving to reinforce the point. You now have all black people and most conservatives saying that this entire âanti-Semitismâ narrative is just used to control people.

You better get your house in order, Benny! Your people are rising up against you!

Not even your own staff is willing to push this âanti-Semitismâ hoax anymore!

The people are waking up to your swindle, Benny!

If I hadnât been shut down by the Jews, I would have ten times your traffic right now!

Listen closely, Benny â you can hear the hoofbeats!

Time to pack up and flee to Israel! 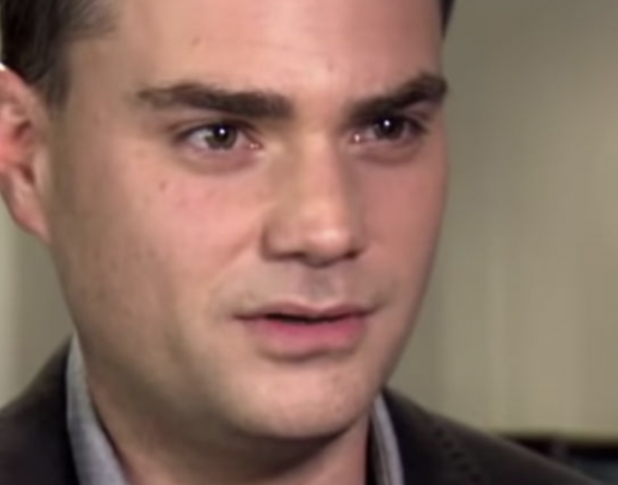