I usually try to do inspirational posts on holidays. This Independence Day is difficult, because itâs the first one in our nationâs history where we are totally, openly enslaved.

But I shall do my best.

This is a day that represents patriotism, and that patriotism is largely rooted in our freedoms as Americans.

I hate to tell you this, but all your freedoms are already gone.

Theyâre not coming back unless something radical happens.

That is simply the sad fact.

Looking at the present and the future, we really understand just how amazing a thing it was that the Founding Fathers put together. They structured a new European (Anglo-Saxon, frankly) culture around the concept of Liberty, and this did beautifully in holding us together as a national ideal.

A lot of autistic right-wingers take the retarded nonsense from the Jew-cons â who inexplicably claim that the American idea is an âideologyâ (it isnât) and then say that any race can adopt this ideology â and claim that American culture is irrelevant and the only thing that matters is race.

Making the claim that âthe only thing that matters is raceâ is frankly just as stupid as the Ben Shapiro claim about ideology. It is taken for granted that a nation is a race â thatâs what the word ânationâ means: âbloodâ or âbirth.â Itâs the same root word as ânatal.â So of course, when you have a nation, you have a race. From there, you form a national identity, and a national mythology. When America stopped being a British colony, it needed a new identity, in the view of the Founding Fathers. That is where the doctrine of the revolution and the core identity concepts of freedom come from.

American Freedom is a cultural framework for the White American Race. Thatâs all. Itâs not an ideology. And having a national identity and national mythology does not somehow make you âa nation of ideasâ (which is not a real thing).

Every nation has a defining cultural identity, which is designed to fit the racial nature of the people. Separating the two is stupid.

The national identity can change over time without the race changing, and thatâs fine.

Along with being European, derived from Britain, we were de facto a Christian state. However, due to the weird nature of Protestantism at the founding of the nation, and the differences between the various sects, we did not include a specific form of Christianity at the core of our national identity, as most nations generally would and do. Our national identity was related to the protestant work ethic, independent livelihoods and independent living in general, the potential or social mobility based on merit, and the freedom to speak our minds freely. Freedom of speech was the most important freedom, as it is what was required for the entire system we built to function.

You can have an authoritarian society without full freedom of speech. And thatâs fine. It can work. But thatâs not the kind of society America was. We had a national identity framed around freedom, as well as representative government, and it was necessary to maintain freedom of speech.

Obviously, no one can look at the writings of Thomas Jefferson or any of the other promoters of the concept of America, and of free speech, and think that they intended there to be an exception where private companies are allowed to strip you of your rights. The assumption of the Bill of Rights is not only that the government canât act to take those rights away, but that the federal government has a duty to preserve those rights if anyone else tries to take them away. Any honest person looking at the First Amendment in context would come to the conclusion that the government had a duty to preserve the rights of the people, and refusing to protect those rights was no different than the government taking them away.

We are long passed the point of no return. The coronavirus hoax pushed us over the edge.

In the scheme of things, people who would surrender these freedoms by which our culture was defined â especially without first losing a war â didnât deserve them in the first place. Obviously, I deserved them, and you readers deserved them, because we were willing to stand up and fight for them. But the masses of people were not. 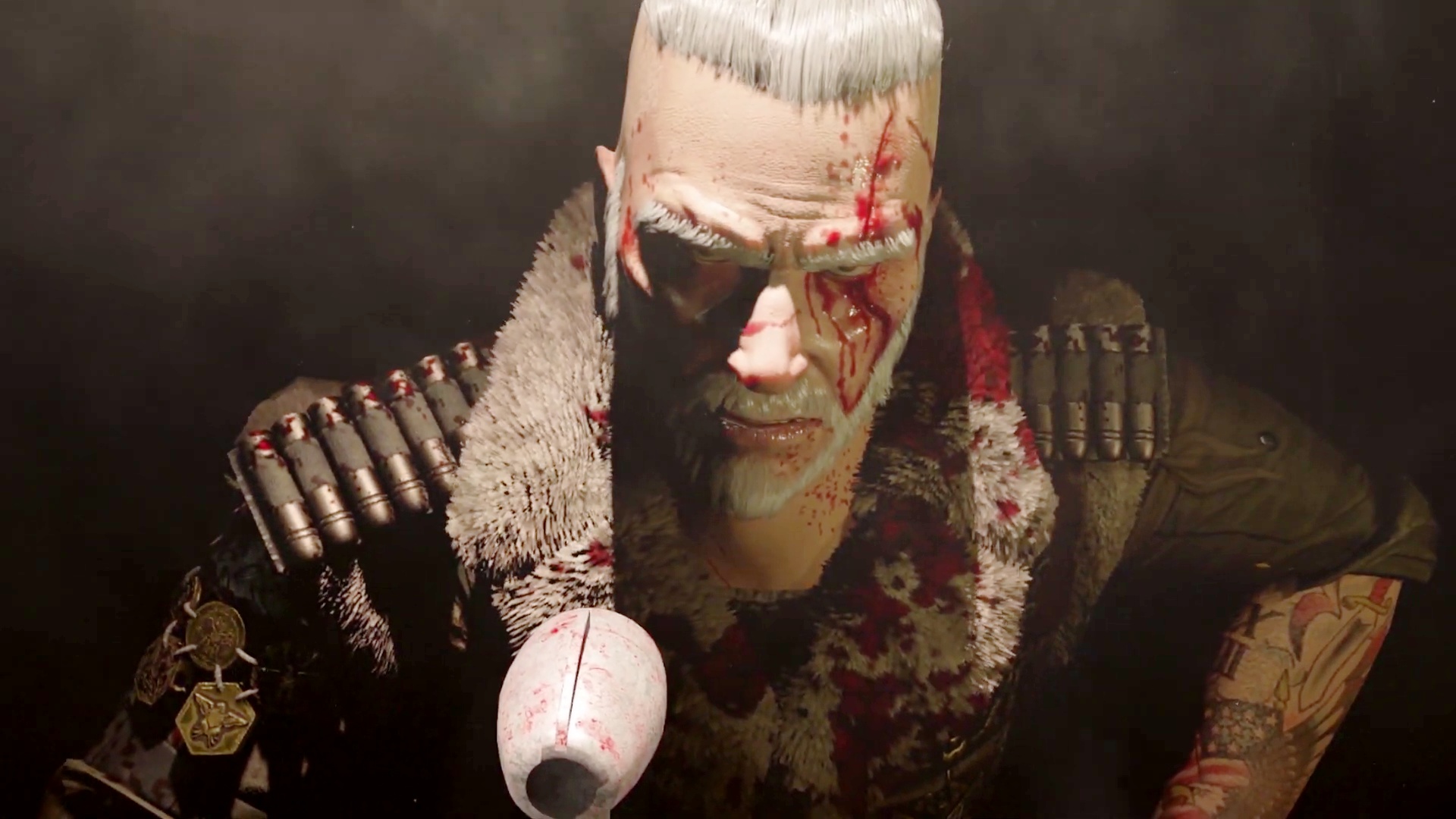 Another autistic and moronic thing that sometimes gets pushed in various idiot right-wing circles is that if the American government falls, somehow America stops existing. America is not the American government. All kinds of nations change governments, and they donât magically stop existing. Russia went through nearly a century of communism, and yet the Russian people never stopped existing. Their race and language, their culture and religion, their national symbols, still abide.

Independence Day and the cultural identity of Americans continues to mean something, regardless of what happens. No matter what happens to the government, Americans remain Americans. We remain American by blood, and we remain infused with the American culture, as the kind of software of our biological hardware.

We are not in any way whatsoever defined by the state. If you associate your national identity with the state, you must have some kind of mental illness. Even authoritarian states like China frame the state as the custodian of the people and their values and cultural identity. If the custodian of a people fails, the people do not stop existing.

As the New York Times pointed out this week, the people running our government openly despise our flag â specifically because that flag represents us, the American people, and not the American Empire or Jewish-run American government.

Today, flying the American flag from the back of a pickup truck or over a lawn is increasingly seen as a clue, albeit an imperfect one, to a personâs political affiliation in a deeply divided nation. https://t.co/TODmHEmPsO

These are ideas Iâve been over and over for years on end, because so many cancerous personalities have tried to inject the idea that it is both possible and desirable for an American â in fact, many Americans â to stop being American. Even if it were desirable to abandon the identity you were raised with, it certainly is not possible. You will carry the shape of being American with you until death, and moreover, you will imprint it on your children.

America is now a failed state. There is no denying that. The US government will eventually collapse. But when it does, we will be the same people we were the day before it collapsed, just as was the case with Russians before and after the fall of the USSR.

So, if I were to try to communicate an uplifting message on this day, I would say: always remember when we talk about âthe fall of the American Empire,â we are not talking about the end of the American people. With or without a state, we will continue to exist.

We will rebuild our statues.

Maybe if you live in New York City or California, you donât understand what âblood and soilâ means in the first place. But everyone else in this country understands perfectly well what Iâm saying. 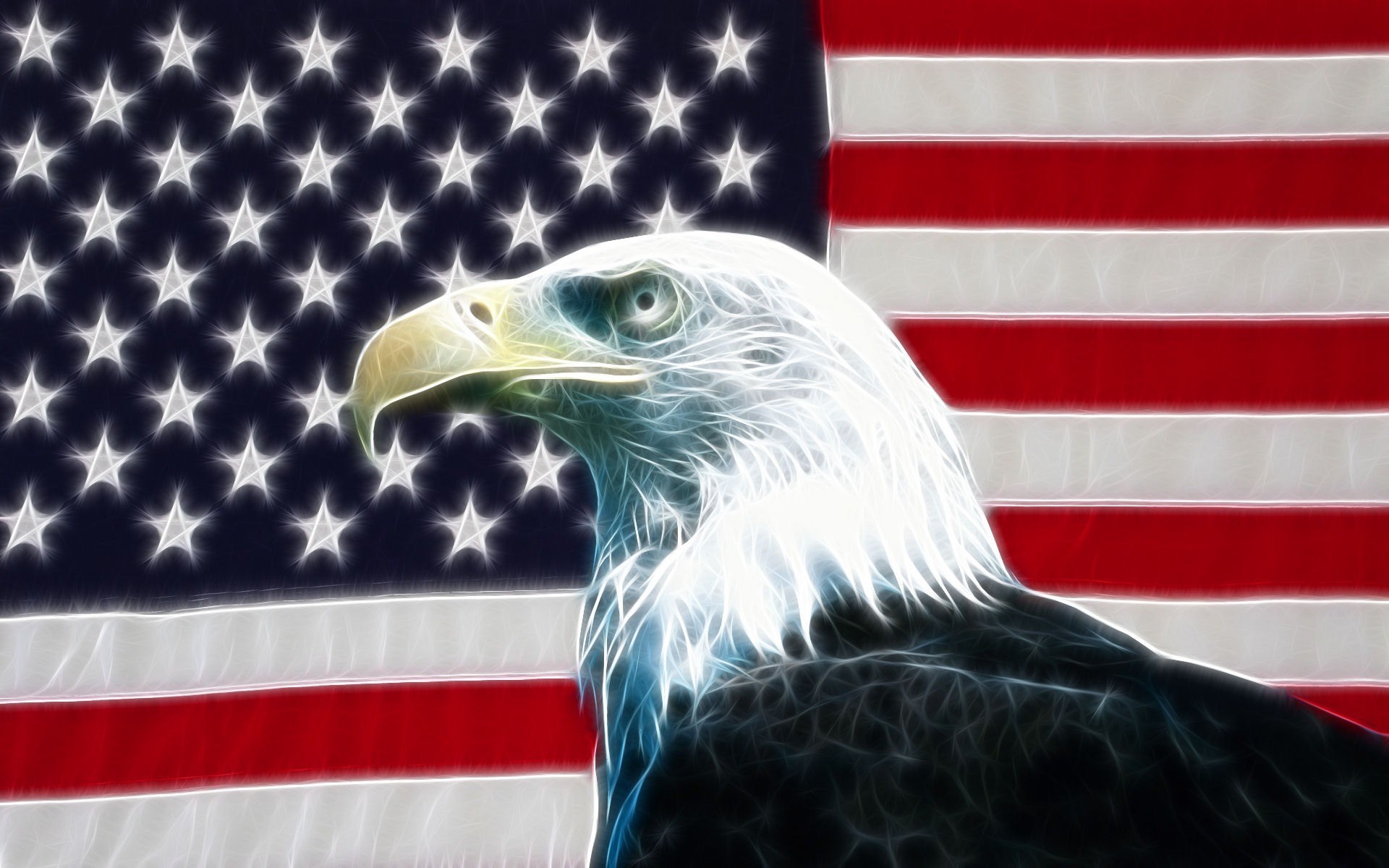 Today is the 8th anniversary of the founding of the Daily Stormer. The Twitter Files
The Mechanism for Terminating Free Speech on the Internet has already been Put in Place
Mike Whitney • December 6, 2022
• 2,300 Words • 41 Comments • Reply