We welcome the @WhiteHouseâs decision to convene this much-needed roundtable to address rising #antisemitism. Now is the time for a national strategy to tackle this growing threat and we look forward to the critical conversation. https://t.co/6T7Lpd0BBk

The Israel lobbying group âAnti-Defamation League,â formed to blame a black man for a child rape-murder incident carried out by a Jew, is celebrating the organization of a council in the White House to destroy Ye.

If you need to organize a mafia group because a rapper is saying mean things about you, Iâm going to have to assume that your grip on power is shaky at best.

(Heâs actually the first person to ever hold the position of âSecond Gentleman.â That is not even a real thing, in fact.)

Planning for the event was underway for weeks, but White House aides said that itâs taken on extra significance now following a series of antisemitic comments from the rapper Kanye West, who now goes by Ye, as well as the revelation that former President Donald Trump hosted West along with White nationalist and Holocaust denier Nick Fuentes at a dinner at his Mar-a-Lago estate in late November.

âLiterally every single day it gets worse,â Emhoff said on Friday, appearing at an event in Washington last week where he described himself as âin pain.â

You must be the only people on earth with problems.

âJews in our generation didnât experience this level of antisemitism at all,â he added. âLike with so many issues, we thought that it was behind us.â

Maybe Jews in your generation should have behaved better, huh?

President Joe Biden is not expected to attend the roundtable, but he is expected to continue to speak out â including potentially at the Hanukkah reception the White House is planning for later this month, sources tell CNN.

There arenât any direct actions expected out of the event, but participants say even just having the conversation is important.

âBy convening this roundtable, the Biden Administration is showing its commitment to act in partnership with the Jewish community to confront antisemitism in all its forms,â said Ted Deutch, a former Democratic congressman from Florida whoâll be attending in his new role as CEO of the American Jewish Congress.

These poor and pitiful Jews sure do have a lot of power for such helpless people who constantly need everyone in the world to defend them from mean words.

Emhoff has talked before about how he wasnât religiously observant for much of his life and was surprised by how much attention has come on him for being Jewish since Biden named his wife, Kamala Harris, to Bidenâs presidential ticket.

(That attention was all from Jewish journalists, for anyone keeping score here.)

The vice president and her husband tweeted photos of lighting a menorah last year at Hanukkah, hosted a Passover Seder at the Naval Observatory and he attended Rosh Hashana services at a Washington synagogue this past September, but Emhoff said taking on a role combating the current rise in hate feels even more personal.

âI do not see this just as a Jewish issue. This is an issue for all of us. Because weâve seen this before. This is how it started 70 years ago. So I donât want it to feel normal,â Emhoff said. âI donât want people to think, âWell itâs just words, itâs just Kanye.â No. This matters.â

That was Americans going in and trying to tell Asian people how to live their lives, and murdering anyone who resisted. 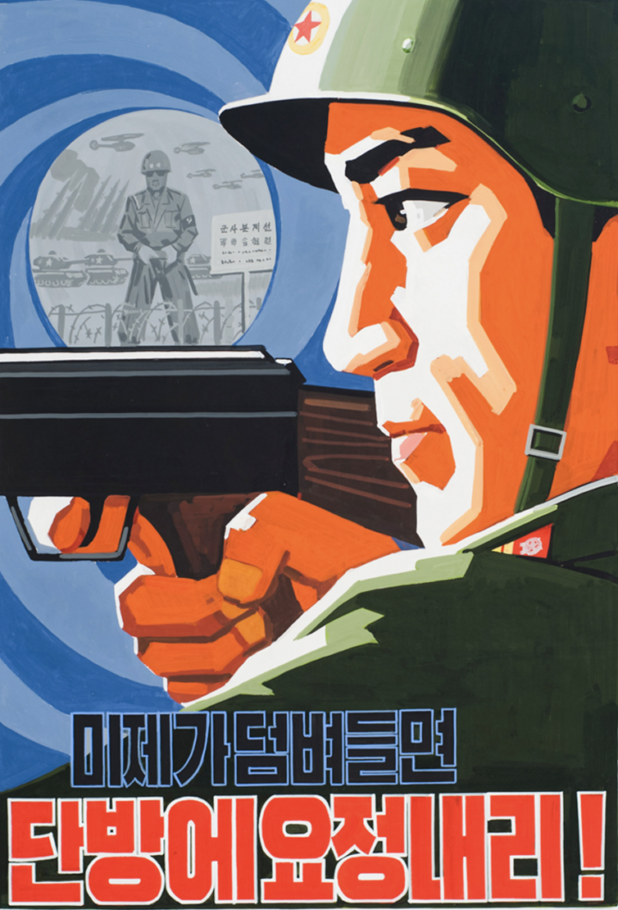 Look at what Sacha Baron Cohen is doing right now: he is claiming to be âfighting against hateâ while defaming and vilifying the entire nation of Kazakhstan.

Maybe even worse: this isn't funny.

Ye, even the Jews must admit, is at least talking about things that have happened to him in real life. Cohen, a Jewish hate-monger, is attacking the entire Kazakh race based on nothing at all, and defaming them in a much more brutal way.

Does that not demonstrate definitively that this whole âanti-hateâ thing the Jews do is just a hoax designed to silence critics of their power? 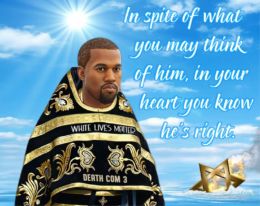